The Fallacy of Market Support Fund 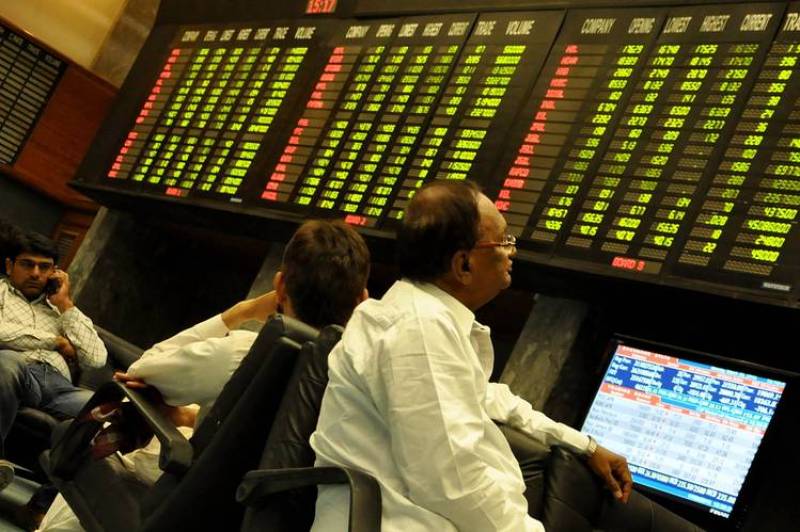 The KSE-100 Index reached a peak of 52,876 points in May 2017, and has been on a south-bound trend since then, declining by more than 16,917 points over the last 24 months. As the benchmark index continued to lose value, there was increasing noise in the market about intervention by the Government, through State Owned Entities, to support the market in this time of crisis. As the noise amplified, and as major market participants cozied up to the Government, a support fund was engineered, to support the market in times of a crisis.

But is this really a crisis? Maximum drawdown or the maximum loss from peak has been around 37 percent, spread over a period of two years. The last time a support fund was organized, the maximum drawdown was 69 percent within a span of 9 months, and the market was suspended for a few months, thereby severely depressing prices of securities across the board. Furthermore, the Global Financial Crisis and prevalence of Badla financing further accelerated a downward spiral. At that point in time, state institutions pitched in to provide a sense of comfort, and confidence to the market by acting as a buyer of last resort. Currently, there are no such issues. There is no market suspension, and neither are prices in a free fall. At one point or the other, some buyer jumps in whenever the value is there.

In a scenario when interest rates start increasing, as a contractionary monetary policy starts coming into play, investors take an economic decision to switch towards low-risk fixed income securities, rather than assuming significant risk associated with equity investments. A 10-yr Bond (PIB) issued by the Government of Pakistan has a yield of13.48 percent for 10 years. Similarly, Defence Savings Certificates offer a rate of 12.47 percent, with a maturity period of 10 years. When practically risk-free instruments are providing such high yields, it just makes economic sense for investors to switch to these high yielding fixed income instruments, rather than bearing risk in the market. A high interest rate environment further disincentivizes any investment in the stock market.

In such a scenario, why should State Owned Entities, which often have precarious financial position be pushed to make investments support the equity market, such that vested interests of a few big market participants can be protected. Why should the State provide a sovereign guarantee to hedge risky activity of such market participants?

Investment in stock market is a high-risk proposition, and that comes with its own set of rewards, and potential losses.  A market support fund tampers with free functioning of the market, rigging it in the process, thereby not allowing the market to reach an equilibrium, as a chosen few make hay.

A taxpayer should not be bailing out risky activities of market participants.  Such an action sets a bad precedence, acting like a plague, making existing participants complacent in managing their risks, and exposures – because they know, that the State will step in to bail them out.  It is no surprise that vibrancy of the market has actually reduced over the years, with lower volumes, sparse fresh listings, a stagnant investor base, and a restricted product suite.

A market support fund is by the rich, and for the rich, who already wield necessary insider information to mop up gains, which taints market integrity – crucial component for growth, and sustenance of capital markets. Instead of providing a bail out, the State should take measures to increase the investor base, in order to make the capital markets more vibrant – and that can only be done if market integrity is there, and oligopolistic behavior of major market participants is eliminated to foster competition in the market. As long as special interest groups continue to drive policy which favors myopic self interests, rather than interests of capital markets at large – we will continue to have a lackluster market looking for the next bailout when times go bad.