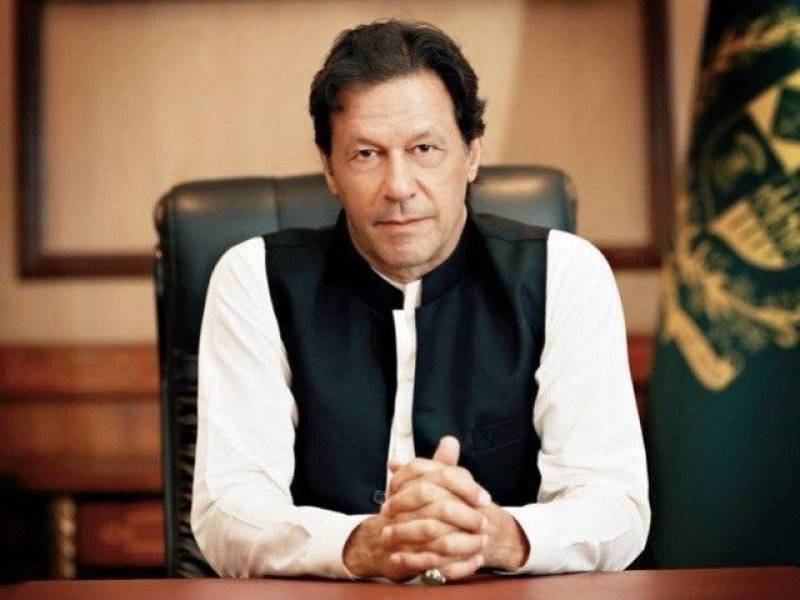 In another major reduction, the government had brought down the price of petrol by Rs Rs7.06 per liter, kerosene by Rs 11.88 and light diesel by Rs 9.37.

After the latest reduction, the prices of the commodities stood at Rs74.52, Rs35.56 and Rs38.14 per liter respectively.

“We have further reduced petrol, light diesel oil, kerosine oil prices. Now we have the cheapest fuel cost compared to other states in South Asia,” the prime minister wrote on Twitter.

He said India was almost exactly the double while Bangladesh, Sri Lanka and Nepal were all 50 to 75 percent more expensive than Pakistan.