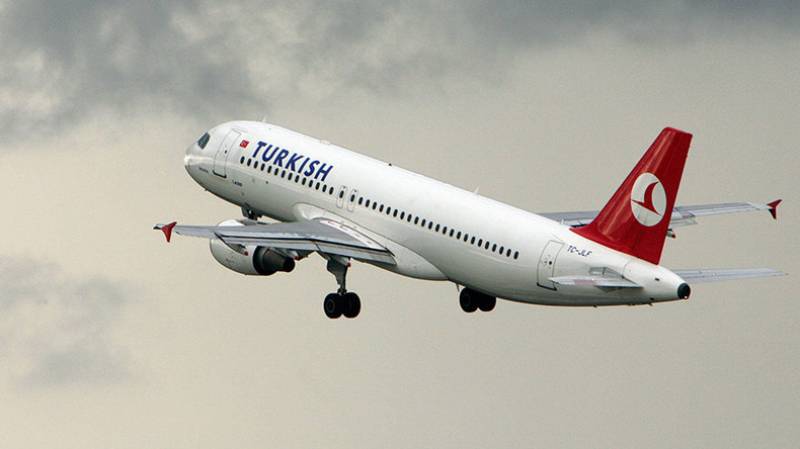 MOSCOW - An Airbus A320 en route from Moscow's international Domodedovo airport to one of Turkey’s cities has reportedly performed an emergency landing in Odessa, Ukraine. There have been reports of a possible explosive device on board.

A decision to land in the southern Ukrainian city of Odessa was prompted by a suspicious object on the plane, regional head of Ukrainian national police, Ruslan Forostyak, said on his Facebook page. The passenger plane belongs to a Turkish airline and was being operated by a Turkish crew.

“One of the passengers complained of feeling unwell and having an upset stomach in particular, and spent a while in the toilet,” he wrote, adding that the crew found such actions “suspicious.”

“They then thoroughly inspected the toilet and discovered a suspicious bag there,” the Ukrainian police official added.

A decision to land at the nearest airport was made, with explosives experts in Odessa then inspecting the bag. They then said the piece of luggage contained the personal belongings of a passenger, with no dangerous substances found.

The passenger, who is a Lithuanian national, is now being questioned by the Ukrainian security service.