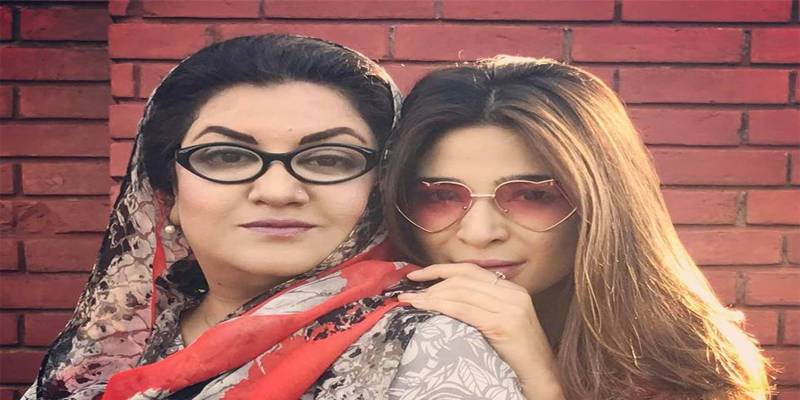 The film is Written by Fasih Bari Khan and directed by Meenu Gaur and Farjad Nabi.

In an interview Ayesha Omar said "I said yes to the movie as soon as I read the script. I absolutely loved the concept of the movie as it is a complete entertainer with a pinch of both comedy and romance."

Hina Dilpazeer also shared her enthusiasm for role "I have always believed in taking up roles that can connect with the masses whether it is comedy or some other genre. This is my second film with Meenu and Farjad, I feel the audiences will love its unique story line."

The story of the film revolves around a young man on the quest for his true love.