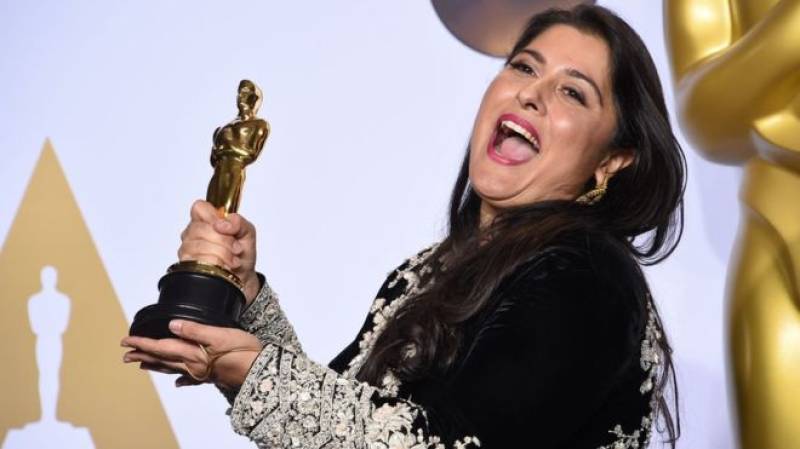 LAHORE - Sharmeen Obaid Chinoy's harassment tweet has been under the radar of many Pakistanis. The AKUH doctor who treated Sharmeen's sister and tried to add her on Facebook was fired from his job for “disregarding his ethical values and showing unprofessional behaviour”. This has all sorts of reactions from the public regarding the matter.

KARACHI - A physician who tended to the sister of Emmy award-winning filmmaker Sharmeen Obaid at a Karachi hospital, ...

But Sharmeen, after being lampooned on the social media opened up about the controversy while regretting her choice of words and standing her ground on the issue of harassment.

KARACHI - Agha Khan University Hospital (AKUH) has refused to issue any information regarding the doctor, who was ...

Recently, Sharmeen addressed the issue in this tweet of hers.

"Patients are vulnerable, especially women who trust a doctor to see them simply as a patient, in whatever medical state that maybe. When that trust is broken that is a violation."

Sharmeen said that the doctor "chose to seek out the patient on social media leaving comments on photographs and trying to add her on Facebook as a friend."

She further added, "You may disagree with the manner in which I called out the doctor's behaviour, debate the boundaries of social media with the medical profession and my form and tone of expression but ultimately, what happened was a breach of trust and severe lack of a professional code of conduct that led to a woman feeling violated and harassed. And on that, I will not stay silent."