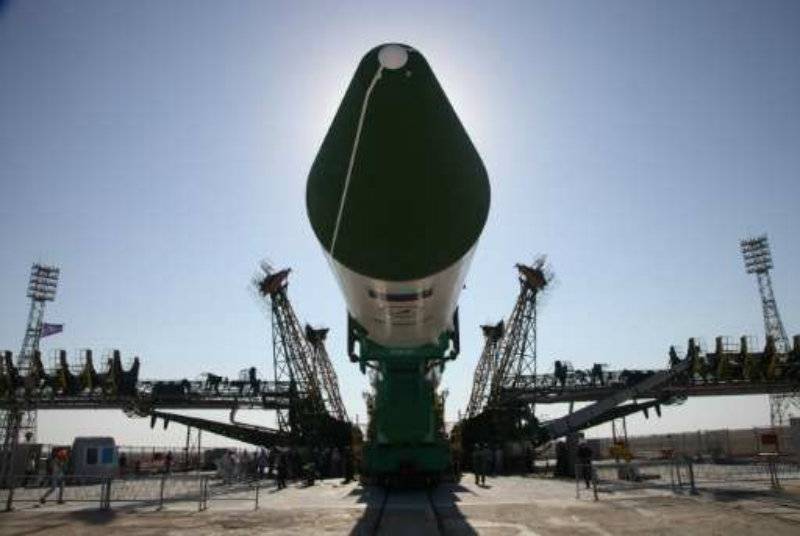 MOSCOW (Web Desk) - Russia has launched a cargo ship to the International Space Station on an unmanned mission to resupply crew currently in space.

The ship went through a flawless ascent to reach space and is expected to dock with one of the modules of the station at 1800 GMT on Saturday, April 2.

The Progress-63 is hauling some three tonnes of food, fuel and supplies to Russian cosmonauts Yuri Malenchenko, Oleg Skripochka and Alexey Ovchinin and NASA astronauts Tim Kopra and Jeff Williams.

A previous cargo vessel was disconnected from the station on Wednesday and will slowly descend to Earth to plunge into the Pacific Ocean on April 8.

Russia is solely responsible for manned flights to the International Space Station, but resupply missions are also carried out by the United States.