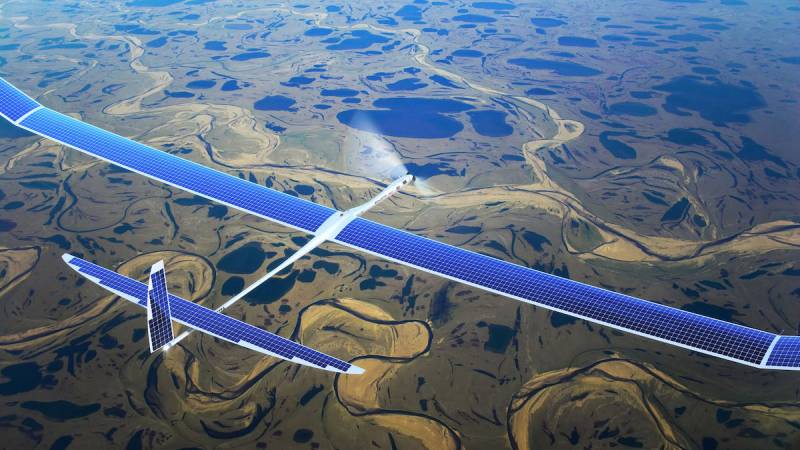 MENLO PARK (Web Desk) - Facebook has built its own drone that will bring internet connectivity to remote parts of the world, the social network has announced. 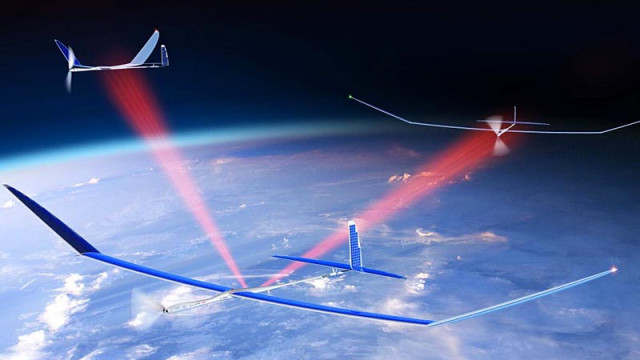 Facebook said the drones would be able to offer internet speeds of 10 gigabits a second, the BBC reported.

They will be tested in the US later this year.

It was designed in the UK by Facebook's aerospace team, said Jay Parikh, Facebook's vice president of global engineering and infrastructure. 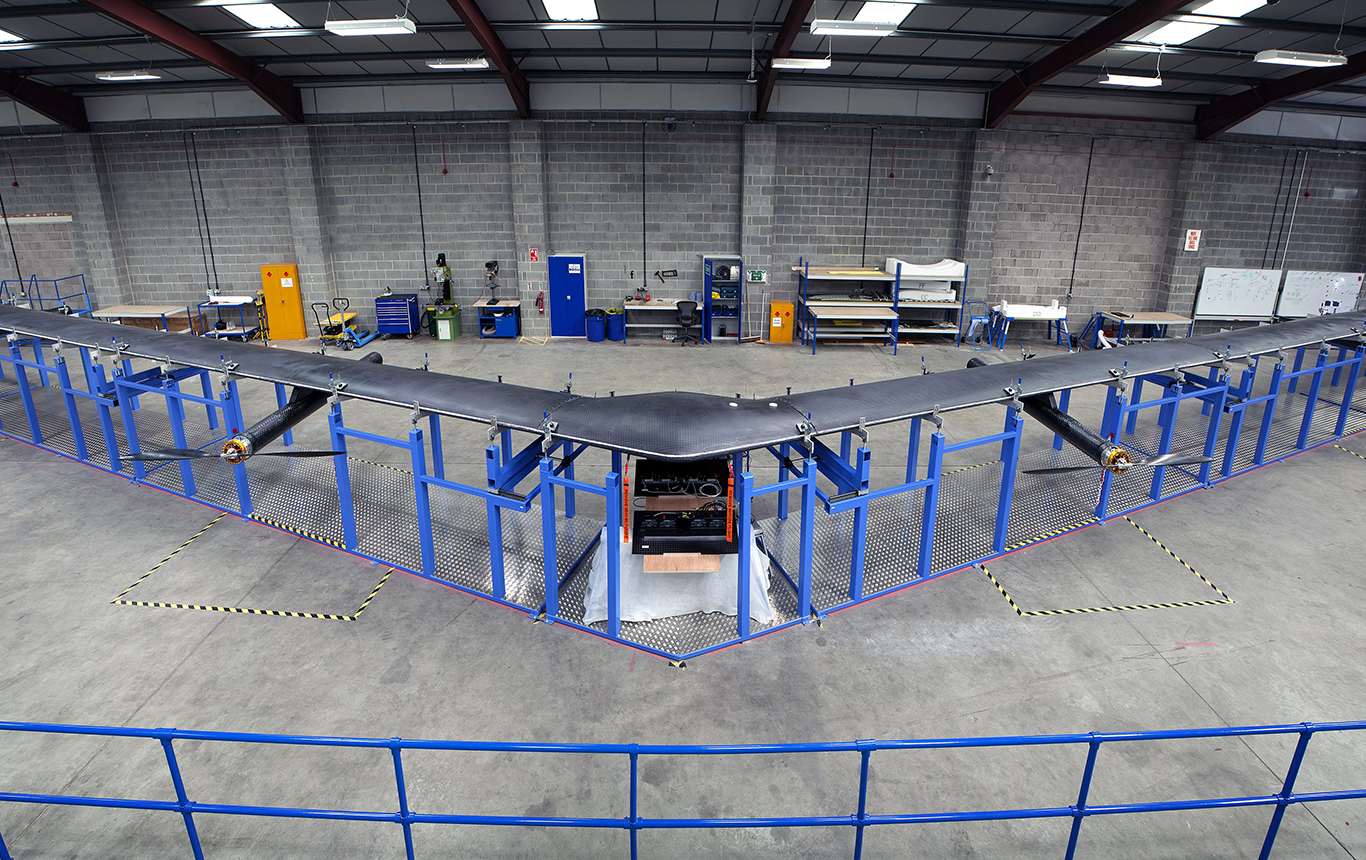 "Our goal is to accelerate the development of a new set of technologies that can drastically change the economics of deploying internet infrastructure," Mr Parikh said.

"We are exploring a number of different approaches to this challenge, including aircraft, satellites and terrestrial solutions.

"Our intention is not to build networks and then operate them ourselves, but rather to quickly advance the state of these technologies to the point that they become viable solutions for operators and other partners to deploy."

It is the social network's latest initiative in its Internet.org scheme, a project designed to bring connectivity to the developing world.

The strategy will help the network continue to grow users, a key requirement of keeping investors happy.

Mr Parikh said the drone's technology should be regarded as a "significant breakthrough".

"They've designed and lab-tested a laser that can deliver data at 10s of Gb per second - approximately 10x faster than the previous state-of-the-art in the industry - to a target the size of a dime from more than 10 miles away. 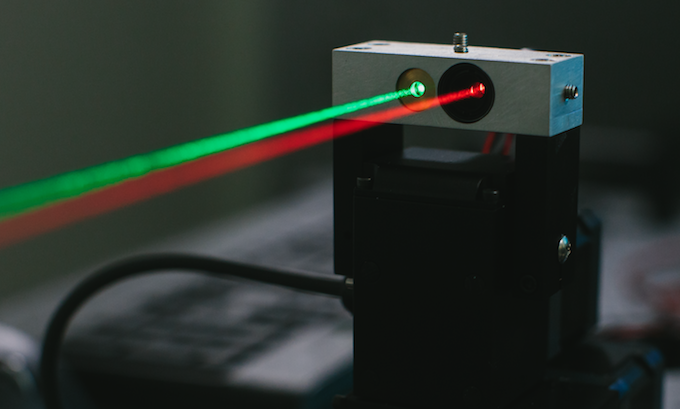 "We are now starting to test these lasers in real-world conditions.

"When finished, our laser communications system can be used to connect our aircraft with each other and with the ground, making it possible to create a stratospheric network that can extend to even the remotest regions of the world."

However, Facebook's expansion beyond its current markets has raised eyebrows, and accusations of cynical intentions.

Internet.org angered many in India's technology community when it launched there, offering free mobile access to a small handful of sites, but not the internet as a whole.

Internet companies in the country said it was giving those free services an unfair advantage in the market, and noted that Facebook is able to track what users on the free service were doing.