Chinese Army will defeat all invasions against sovereignty: Xi Jinping 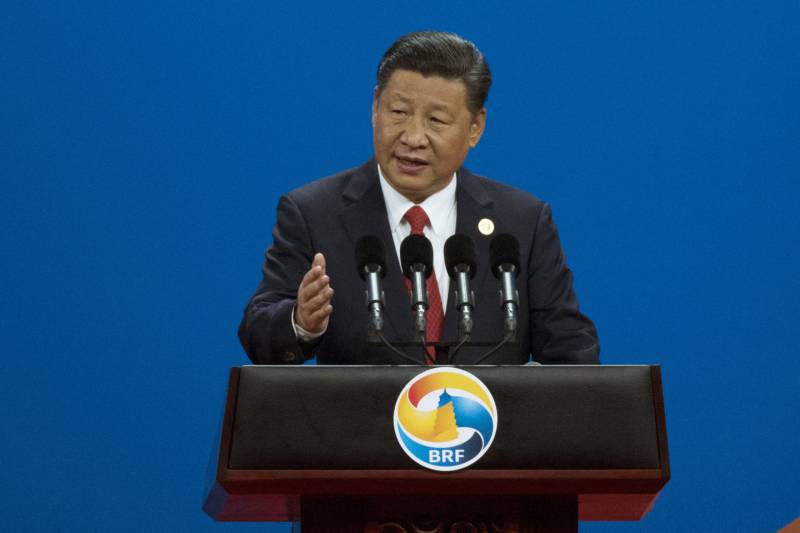 BEIJING - President Xi Jinping on Tuesday said that China did not seek any aggression or expansion, adding that no compromise will be made in defending the integrity of the country.

Jinping stated this while speaking at a ceremony regarding the 90th anniversary of People's Liberation Army (PLA), and urged the army to be ready to defend China’s sovereignty and territorial integrity.

Following its important role to defend the country, Beijing will continue to focus on strengthening the capabilities of PLA and introducing further reforms.

The president also directed the PLA to form a special unit of the army to meet global challenges swiftly.

Xi said that Chinese people love peace, adding that Beijing has the confidence to beat all invasions effectively.

According to RT News, Xi indirectly referring to the growing interests of US in Southeast Asia, warned Washington and its allies to avoid controversial issues in the region, including patrolling the South and East China Seas, and the ‘One China’ policy when it comes to Taiwan.

In his speech, the Chinese president also sent a strong message to New Delhi amid prevailing tension at Indian-Chinese border surrounding Tibet.

“We will never allow any people, organization or political party to split any part of Chinese territory out of the country at any time, in any form,” he said.

“No one should expect us to swallow the bitter fruit that is harmful to our sovereignty, security or development interests.”