Xi Jinping warns the world against ‘invasion’ of China’s territories 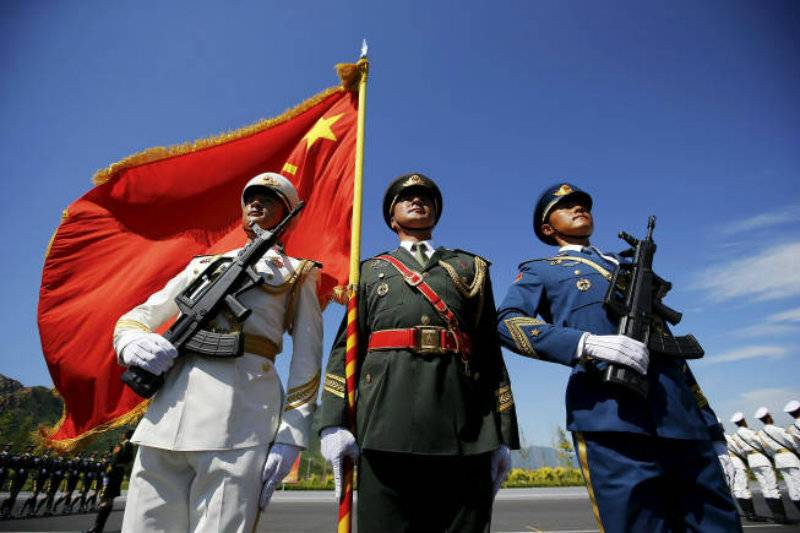 BEIJING - President Xi Jinping has directed the People’s Liberation Army (PLA) to be ready to defend China’s sovereignty and territorial integrity, warning other nations to steer clear of Chinese interests.

“Beijing will continue to invest in reforming and modernizing the capabilities of the armed forces, as the PLA is pivotal in protecting the sovereignty of China,” the Chinese president said at a ceremony to mark the 90th anniversary of the PLA. 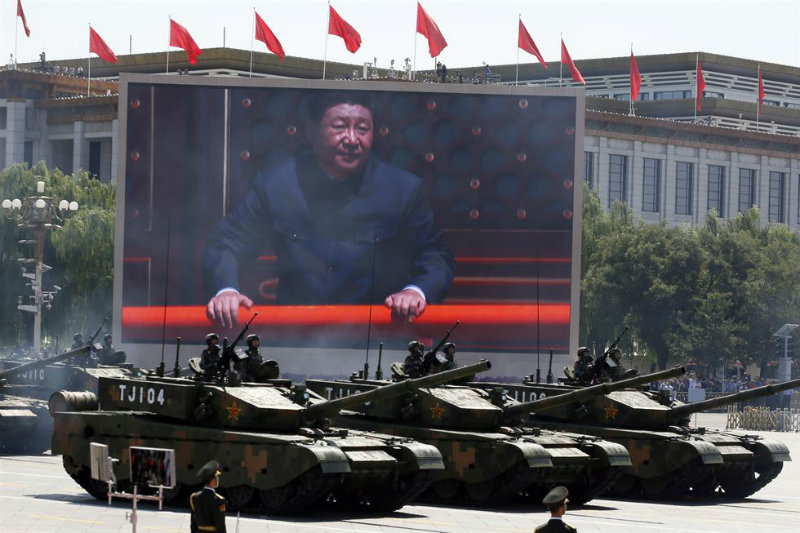 Xi urged the army to set up an elite unit that will be able to respond swiftly to global challenges.

“The Chinese people love peace. We will never seek aggression or expansion, but we have the confidence to defeat all invasions,” Xi said. 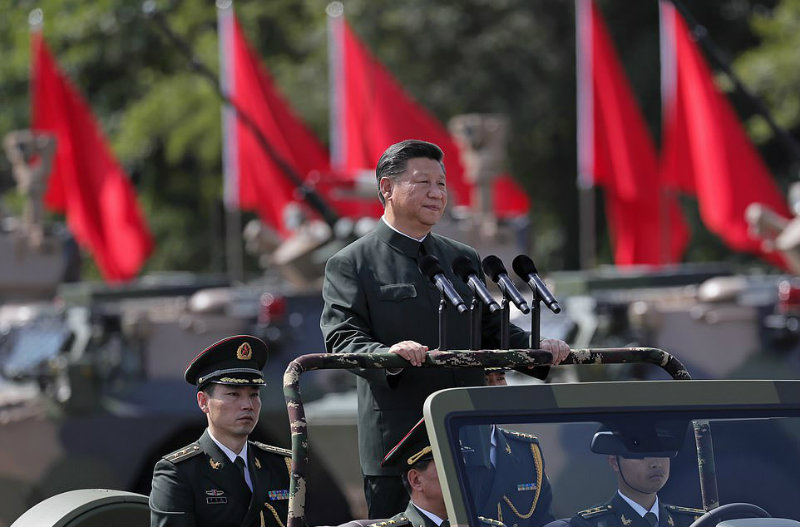 Indirectly referencing the expansion of US interests in Southeast Asia, Xi warned Washington and its allies to steer clear of contentious issues in the region, including maritime patrols of the South and East China Seas, and the ‘One China’ policy when it comes to Taiwan, which Beijing considers part of its territory. 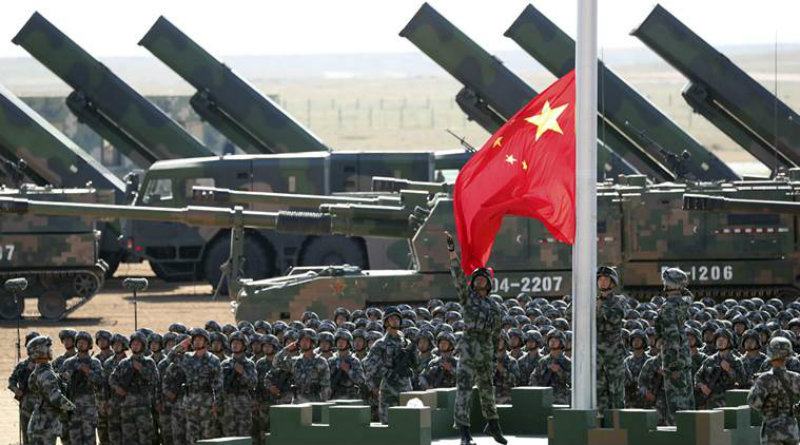 “We will never allow any people, organization or political party to split any part of Chinese territory out of the country at any time, in any form,” he said at an Army Day celebration. “No one should expect us to swallow the bitter fruit that is harmful to our sovereignty, security or development interests.” 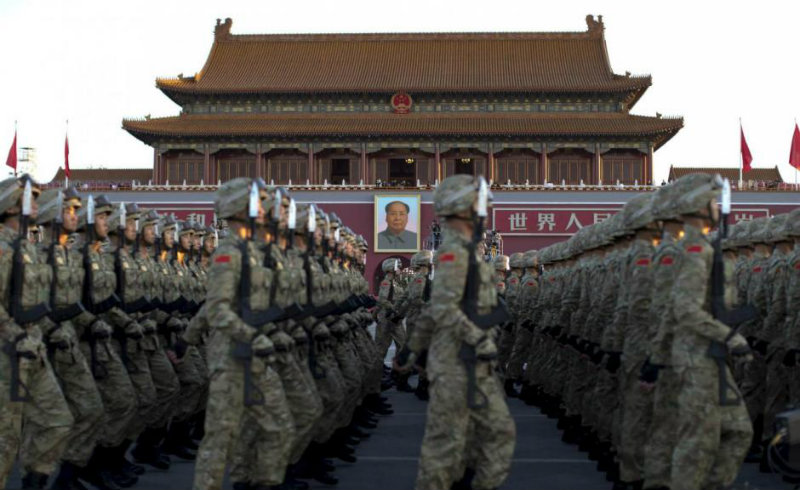 The 2.3-million-strong People’s Liberation Army is the world’s largest army. It was founded on August 1, 1927 under the leadership of Mao Zedong. It is currently being upgraded and reequipped with the latest technologies and weapons.