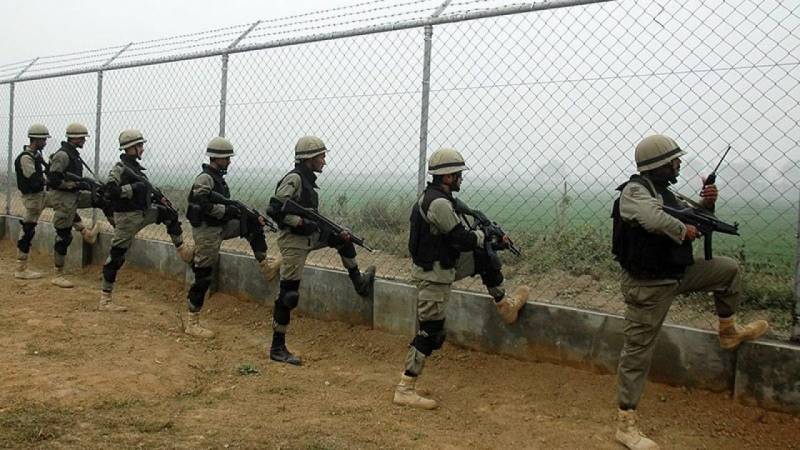 POONCH – An Indian soldier was killed after Pakistani troops responded to unprovoked fire on forward posts along the Line of Control in Jammu and Kashmir’s Rajouri district on Saturday, according to officials.

The Times of India quoted an Indian defence spokesman as confirming the death of Sepoy Rohin Kumar, from 14 Punjab Regiment, who hailed from of Hamirpur district in Himachal Pradesh. 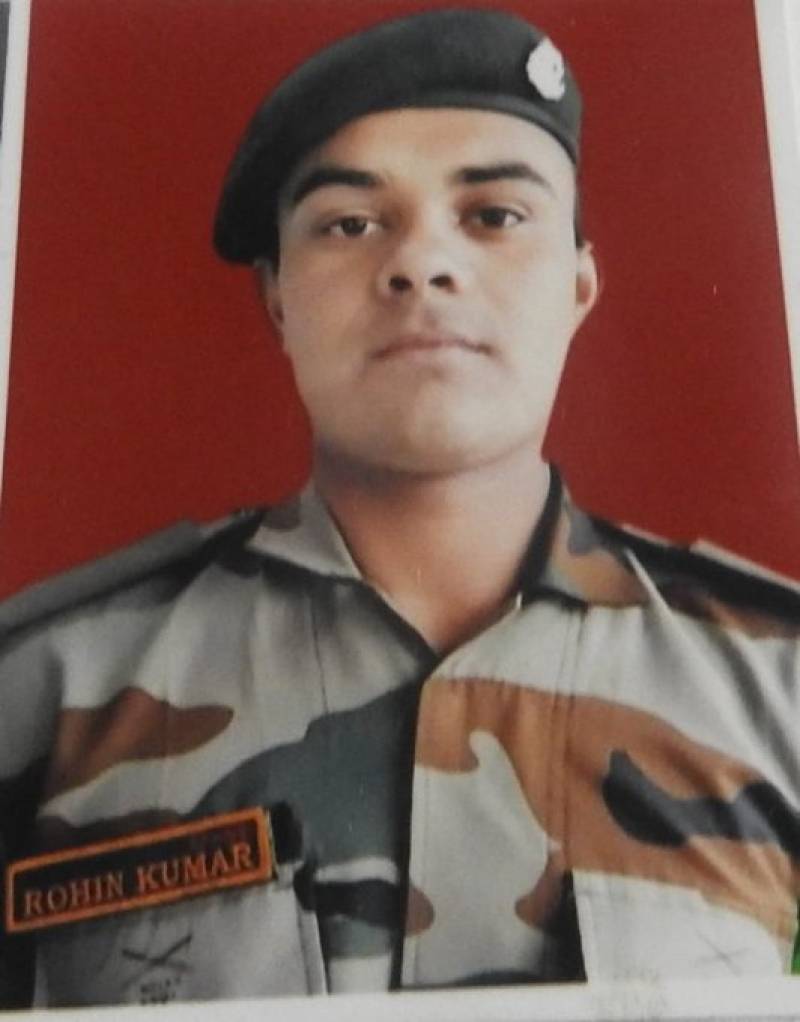 So far, according to reports, 11 Indian soldiers have been killed in Pakistani firing at LoC this year, till date.

Earlier this week, three civilians, including two women, were injured in the Azad Kashmir (AJK) after Indian troops resorted to unprovoked ceasefire violation in Rakhchikri Sector along the Line of Control.

This year, according to Pakistan’s Foreign Office, India has committed 1,823 ceasefire violations to date, resulting in 14 martyrdoms and serious injuries to 138 innocent civilians.