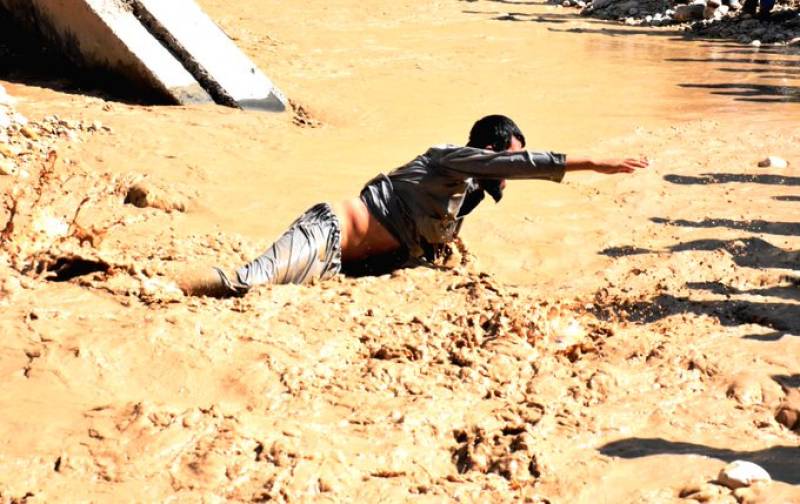 JALALABAD – At least 15 children and a woman were killed and dozens of houses destroyed as flash floods lashed a village in eastern Afghanistan, an official said on Saturday.

He said 16 people, including 15 children aged between one and five years, and a woman were killed.

Four children were also injured and dozens of houses were destroyed, Noorzai said.

A relief operation was under way to help affected families, with the disaster striking as the country celebrates the Muslim holiday of Eid al-Azha.

A spokesman to the governor of Nangarhar province confirmed the death toll.

Many poorly built homes, mostly in rural areas, are at risk of collapse during the rains in the impoverished country.