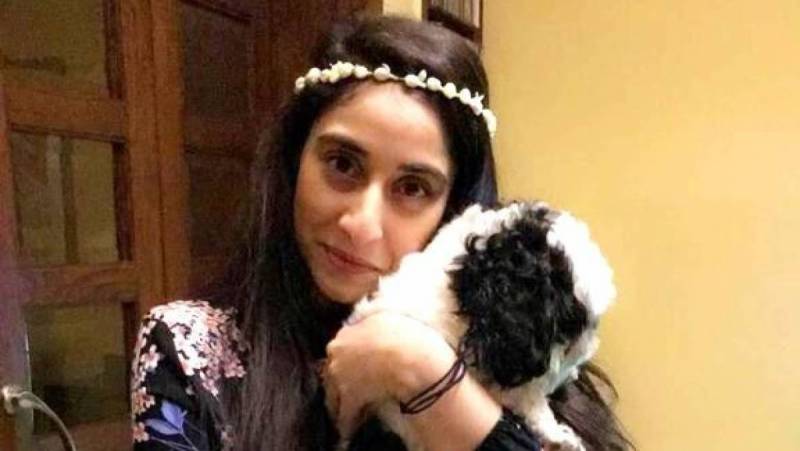 Prime Minister Imran Khan assured the nation on Sunday the man involved in Noor Mukadam’s murder would not escape justice just because he was from an influential family and a dual citizen.

Taking phone calls from people, the prime minister said. “I have been following the Noor Mukadam case from day one and I know each and every detail. It’s a horrific case.”

He said, “This tragedy occurred over two days in front of their [Zahir’s domestic] staff. People say the accused is from an influential family and he would get free. Let me tell you no one will be able to escape,” he said.

“Even if someone is a dual national and he thinks he would be spared because of his US citizenship, he wouldn’t be,” the prime minister reassured the nation. He said the Noor case had shaken the entire nation.

“I would like to commend the police that they followed each and every aspect of the case,” he said.

The police followed the three taxis that were used, with the help of the smart city cameras, where they went. They located the drivers and interviewed them, he said.

“Similarly, in Noor’s case, there were cameras installed inside [the house], so the police are following everything,” he added.

Noor Mukadam was slaughtered at a house in F-7/4 on July 20. Police arrested Zahir Jaffer at the crime scene. The crime has since drawn national attention as the latest example of horrifying violence against women in Pakistan.