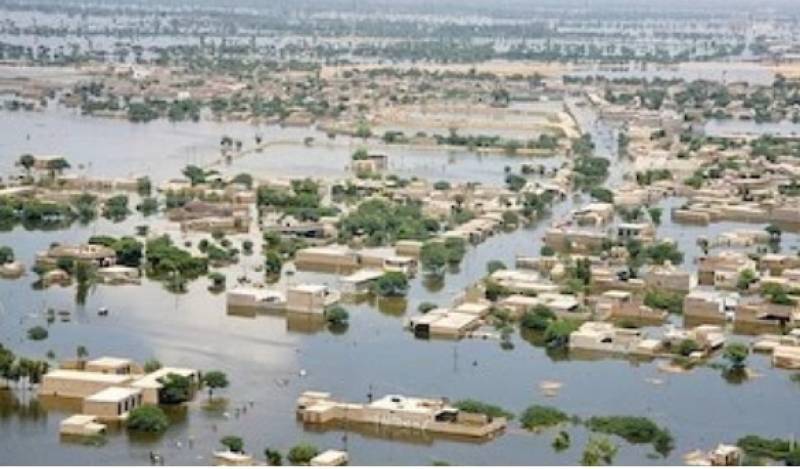 LAHORE – A number of villages in the Pakistani Punjab province were flooded after India unexpectedly diverted excess water into River Ravi and Chenab.

Villages and crops nearby rivers and nullahs were inundated with flood waters that could impact Pakistan’s agriculture production.

He wrote the letter after Gurdaspur administration announced on India media that it was going to release 200,000 cusecs water into Pakistan.

Shah said that India should give prior warning before releasing the water as Pakistan needs to take measures to shift people and cattle to safe places to avoid damages.