Elon Musk plans to build own airport in US: reports 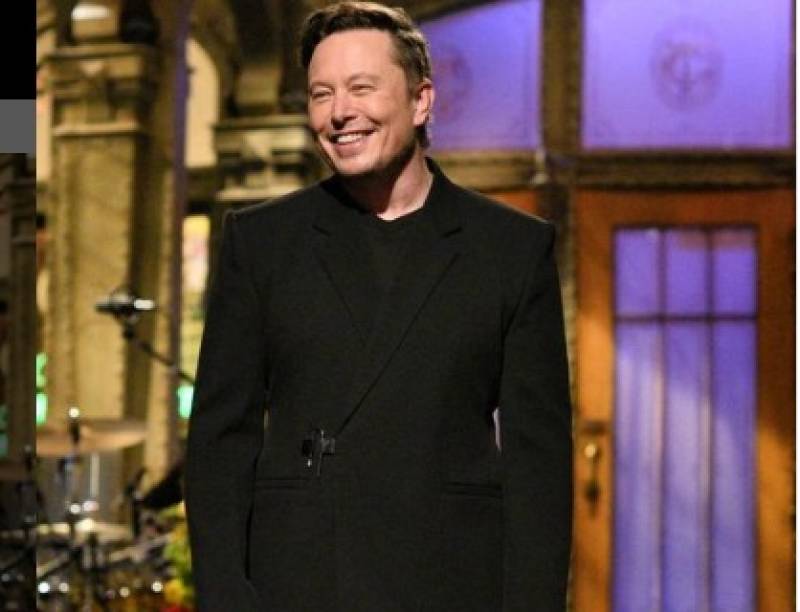 Reports said that no details about the timing and exact location of the private have emerged so far, but said that the conceptual plans have received green signal.

The planned airport would facilitate Musk and his companies as Austin homes his three of companies. Tesla has also relocated its headquarters to Austin.

It is not known how much land would be acquired by Musk for his private airport; however the Austin Executive Airport’ community hangers spans over 130,000 square feet while the length of its runway is 6,025-foot.

The business tycoon will require getting approvals from EPA and FAA to build his own airport.

Meanwhile, Tesla witnessed a drop of $18.8 billion in revenue for the second quarter this year as it was recorded at $16.9 billion.

Elon Musk pulls out of $44bn deal to buy Twitter