Elon Musk pulls out of $44bn deal to buy Twitter 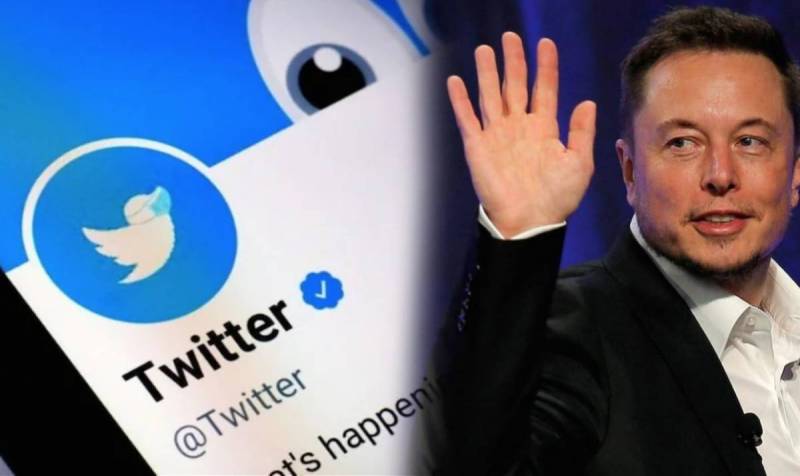 In a filing to the Security and Exchange Commission (SEC) on Friday, Elon Musk's legal team mentioned that the popular social media company had breached their agreement with false statements during negotiations, saying Elon Musk wanted the data about spam accounts on the platform to make an ‘independent assessment’ of the issue.

It said Twitter ignored Musk’s requests and even rejected them for reasons that appear to be unjustified. It also alleged social media company of material breach of provisions of the agreement.

Twitter chairman, Bret Taylor said the Board is committed to closing the transaction on the price and terms agreed upon with Elon Musk and plans to pursue legal action to enforce the merger agreement. The agreement also includes a $1bn break-up fee, per reports.

Meanwhile, the microblogging platform has asked its employees to not comment on the $44 billion deal a day after the Telsa CEO sent notice.

Experts predict a huge legal battle ahead of recent development between Musk and the top influential social media platform which is used by millions of users and global leaders.

The top entrepreneur earlier hinted at reshaping the social media platform with the help of new features and open-source algorithms that will defeat the spam bots.

Days after buying Twitter for $44 billion, Elon Musk has reportedly told the banks, which facilitated his purchase of ...

Earlier in June, the US-based tech giant allowed Tesla owner to access its ‘firehose’, a repository of raw data on hundreds of millions of daily tweets.