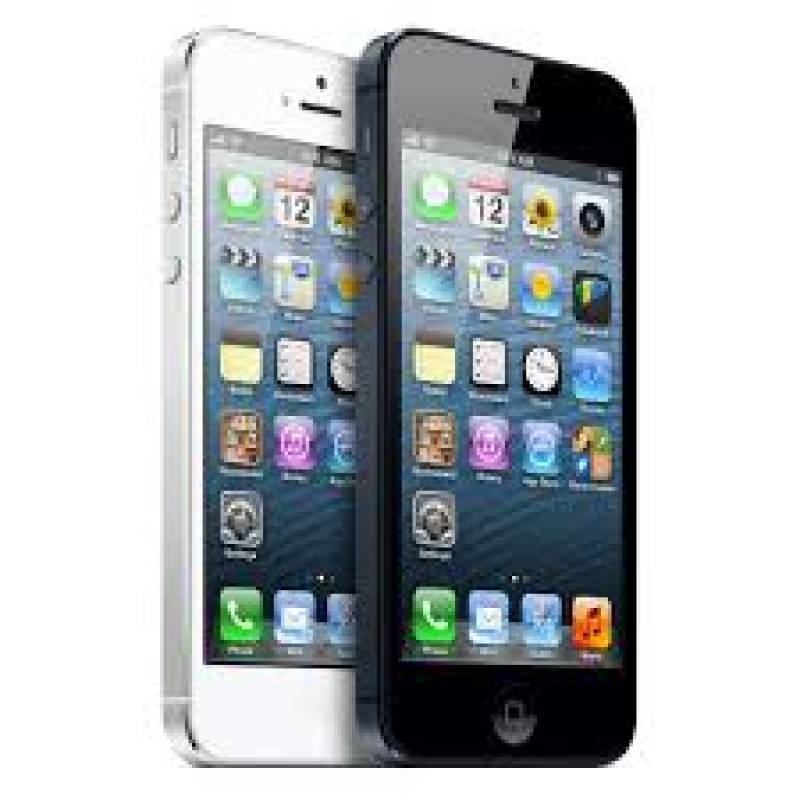 So how much do these components and other parts of the new iPhone cost? One third of what Apple is charging you, reportedly.

The company only spends about $236 (roughly Rs. 15,000) to make and assemble the iPhone 6s Plus, as per a teardown analysis by IHS Technology.

This should displease a few users as the off-contract starting price of the iPhone 6s Plus is $749 (Indian pricing could be around Rs. 72,000), which is apparently more than three times what Apple spends on making the phone.

Do note these figures are just a rough estimation and doesn't factor in other expenses - shipping, warehousing, marketing, research and development - Apple and other companies make to sell these smartphones, as IHS Senior Research Director Andrew Rassweiler noted when describing the limitations of the teardown analysis.

"The 3D touch system is novel, and when combined with Apple's Taptic Engine, these features add about $10 to the total bill of materials cost," Andrew Rassweiler, senior director of cost benchmarking services for IHS Technology said.

"Haptic systems are fairly low-tech and forms of haptic feedback like this have been implemented for years in other devices using traditional vibration motors, but the iPhone's implementation of this feature is unique."

If prices are accurate, Apple has spent only $16 (roughly Rs. 1,100) more than it spent on the manufacturing and assembling of the iPhone 6 Plus.

The firm also said that the iPhone 6s would cost around $211.50 (roughly Rs. 14,000) to make, though it noted that it hasn't actually opened the device and the figure is just a calculated estimation.

To put the price in perspective, the Samsung Galaxy S6 Edge costs $290.45 (roughly Rs. 19,000) to manufacture and assemble, according to IHS Technology, and was priced at $700 at launch.