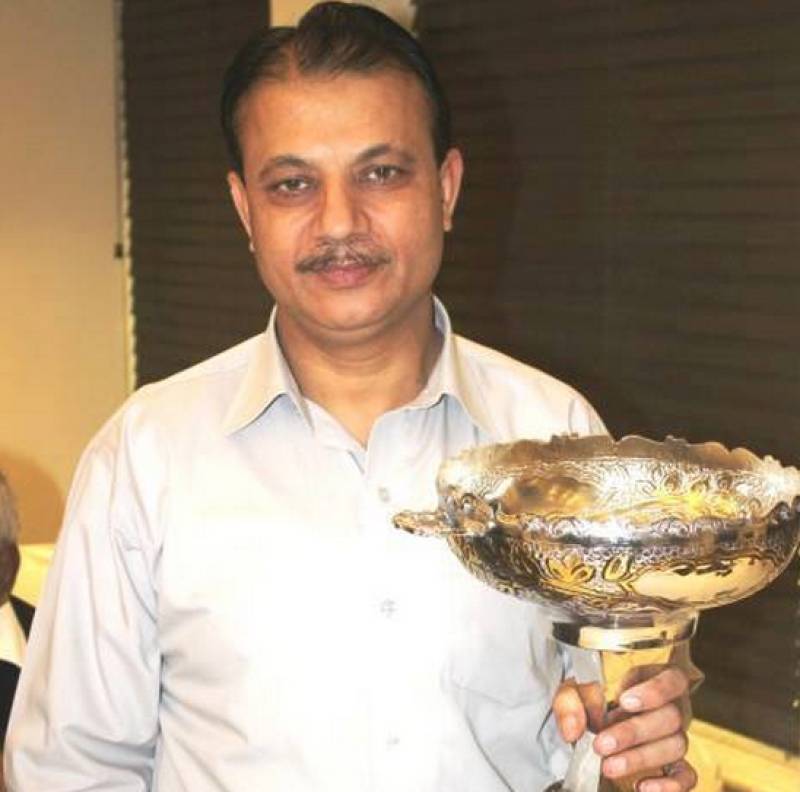 As a result of the victory, Lodhi now moves closure to the coveted Grand Master title, which will be confirmed after the matter is decided by the World Chess Federation (FIDE).

It is also pertinent to be mentioned here that Mahmood Lodhi has been winning the Pakistan Chess Championship for last five years consecutively.