LHC orders pet cat's exhumation to determine cause of death 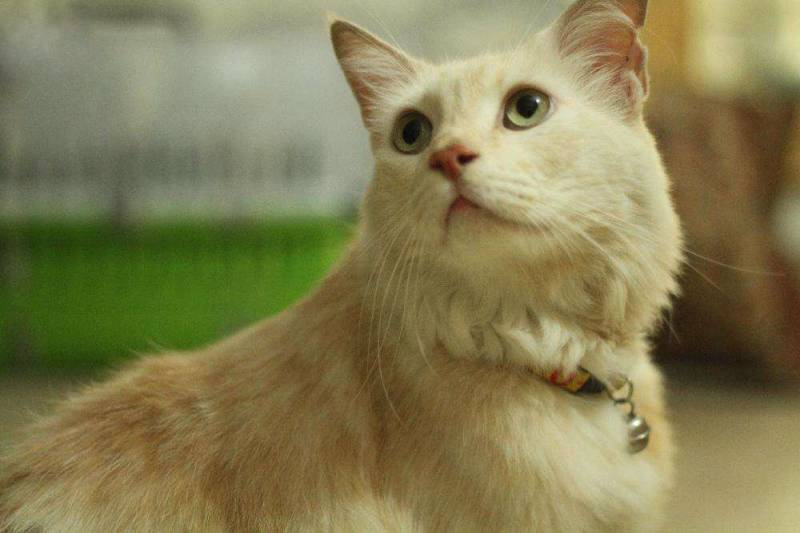 LAHORE (Web Desk) - The Lahore High Court has ordered the post mortem of a pet cat in a case filed by its owner who claimed her vet “murdered” the animal.

Moon, a male cat, was buried in the Karachi residence of the petitioner who in May had requested the court to register a case under Section 429 of the Pakistan Penal Code for the alleged murder of her pet by veterinary doctor Owais Anees.

In a one-of-a-kind judgment on Tuesday, LHC Justice Anwarul Haq ordered that the pet's body be exhumed and a post mortem be carried out under the supervision of a judicial magistrate to determine its cause of death, the Dawn reported.

Section 429 criminalises "mischief by killing or maiming cattle, etc of any value or any animal of the value of fifty rupees".

Dr Masood, an assistant professor at the Punjab University, said her 18-month-old pet cat fell ill on January 18, after which she requested the vet to pay a house call to conduct a check-up for the feline.

Masood alleged she Dr Anees "killed" her cat after she refused to pay more than than usual. Anees gave the cat five injections of Zintac and put the cat on a drip, after which the animal died, according to Masood.

Later in July, the court issued a notice to the Nawab Town police, seeking a reply after the petitioner said the SHO was approached to register a case against the doctor but he refused to take action.

Masood also filed a petition in LHC seeking an order for placement of the vet’s name on the exit control list.

“This veterinary doctor may flee abroad, therefore, his name should be put on the ECL besides ordering a stern action against him,” she requested in the petiton.

In a similar case on May 28, Kohsar police registered an FIR against the head and the medical staff at Dr Rana’s Pet Clinic for killing a dog via medical negligence in Islamabad.

The complainant, Shaukat Ali Sajid, stated that Reggie, his two-year-old dog died due to negligence of Dr Akmal Rana and his staff when he went to the clinic after the Reggie’s front left leg fractured after falling from the roof.

Sajid said that Dr Rana operated on his pet and charged Rs 40,000 for the treatment. Later the veterinarian went to China, while his staff continued the dog’s treatment which went wrong.

Animal abuse is rampant in Pakistan. Such cases call for a huge applause when someone takes a stand against the cruelty and takes the culprit to the court.

There is also a dire need of proper legislation and awareness for animal rights.