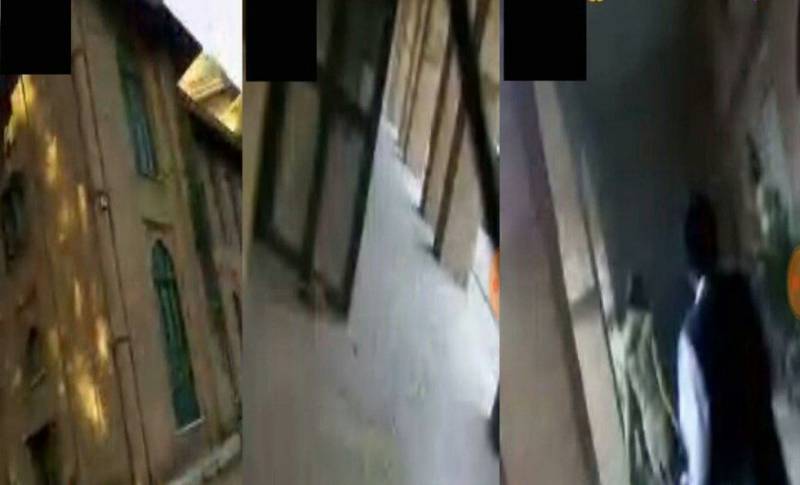 PESHAWAR - The terrorist attack at the Peshawar’s Agricultural Training Institute was recorded and streamed live apparently for the militant commanders stationed in Afghanistan, it emerged on Friday.

Soon after the valiant soldiers and police personnel of Khyber Pakhtunkhwa police winded up the operation, in which 11 people were left dead, pictures of suicide bombers popped up, showing them in a pool of blood.

One of the pictures showed an electronic gadget installed beneath his shoulder.

Initially, the exact nature of gadget could not be ascertained, however, Twitter user F. Jeffery‏ has claimed that the device was actually a mobile phone. 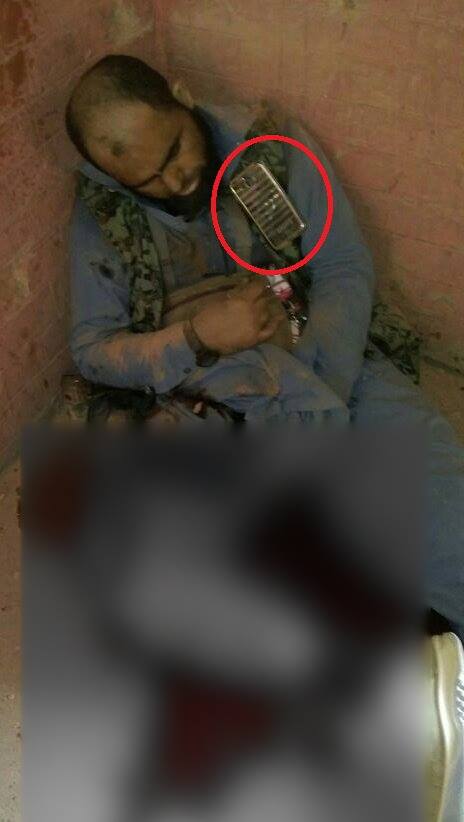 Okay so I've confirmed that this was indeed a cellphone that was strategically mounted on the terrorist's shoulder to film and live-transmit the attack. https://t.co/Mp7c1QLeZI

Not only were the terrorists carrying a phone (satellite or cellular), but allegedly, they were also streaming the live footage of the attack, a vindication of which was the release of pictures by Tehreek-e-Taliban showing the pictures moments before the attack.

Pak Army confirms the terrorists were in live communication with their colleagues in Afghanistan: https://t.co/EP5YzwVI17

It is also expected that the militant group would also release detailed footage of the attack, received through the streaming.

At least nine people, including six students, were killed and over 30 injured after three terrorists, equipped with heavy weapons, on Friday launched a strike at the hostel of Agricultural Training Institute in Peshawar.

As per reports, the terrorists crashed into the building in a rickshaw, opened fire targeting the guards at the entrance gate and then headed towards the hostel.

Due to holiday on the eve of Eid Milad-un-Nabi, the hostel was officially closed. A witness said that there were 400 people in hostels, but today only 150 were present due to the holiday.