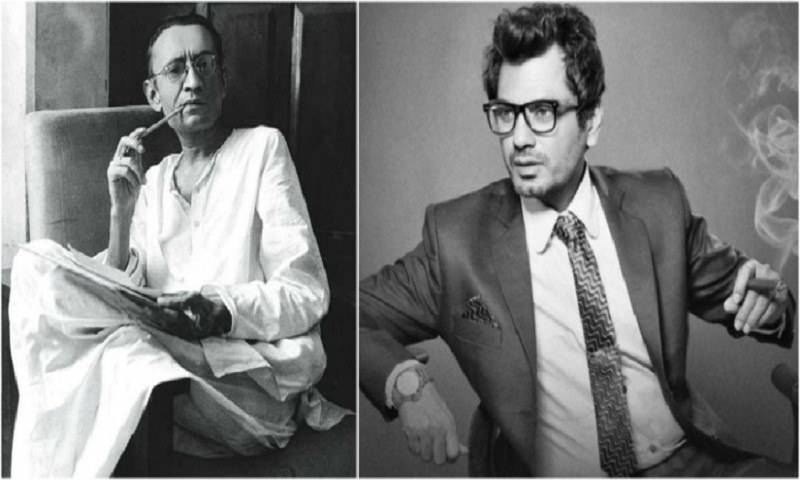 According to the Gulf News, Siddiqui has honored the award for the 'Best Performance By An Actor' for his film  Manto. The actor shared his happiness saying, he is honored.

“Honoured to have received Best Performance By An Actor Award by ASPA 2018 for my favorite film  Manto. This one is special; winning for the second time. Thank you Asia Pacific Screen Award and thank you, Nandita Das, for believing in me APSA 2018,” stated Nawazuddin.

Honored to have received Best Performance By An Actor Award by #ASPA2018 for my favourite film #Manto. This one is Special , winning for the 2nd Time.
Thank you Asia Pacific Screen Award & thank you @nanditadas for believing in me #APSA2018 pic.twitter.com/xFjuhZaDJq

Das received the FIAPF award for achievement in films in the Asia Pacific region.

Nandita Das also shared her happiness in a tweet, which read as: “Honoured to get the FIAPF APSA Award for the life and work choices I have made. Feeling encouraged to continue to tell the stories that needed to be told".

Thank you for this prestigious award. It encourages me to continue tell the stories that so need to be told. https://t.co/VdXpEJX0ca

The biopic on the acclaimed writer Sadat Hassan Manto was released earlier this year in September and stars Rajshri Deshpande and Rashika Dugal alongside Siddiqui. Manto, premiered in UnCertain Regard in Cannes this year and has been picked up by festivals including Sydney, Toronto, and Busan.

Nandita Das's Manto was being banned from screening in Pakistan along many other Indian films such as Padman, Pari, Veere Di Wedding and Mulk.

The main reason for  Manto's ban given by the filming authorities in Pakistan was “bold” content or didn’t adhere to Islamic culture. Manto was being released on 21 Septemeber 2018 worldwide.

Have you watched Manto Yet? Share your views with us?