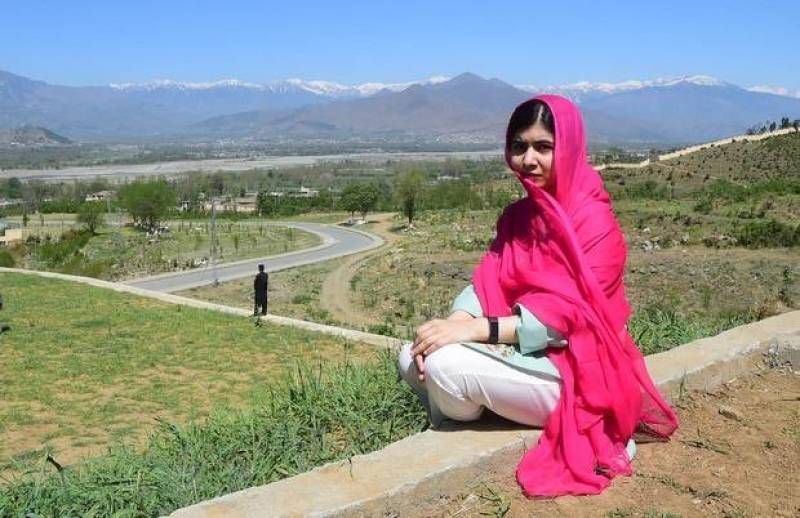 LAHORE - Pakistani Social Activist  Malala Yousafzai is featured on the cover image of British Rock band Coldplay’s documentary film, Head Full of Dreams. The documentary is released on Amazon Prime, the film takes a look back at the 22 years’ career of the bandmates.

Coldplay will release a collection of their live performances in Buenos Aires and Sao Paolo along with their documentary film Head Full of Dreams on CD, DVD, and vinyl on December 7.

In a recent interview, Coldplay frontman Chris Martin said, “We wanted to make the album that we’ve always dreamed of. It’s just like a dream come true, the whole thing. It was just time for us to make an album about hope, love, and togetherness,” he said. 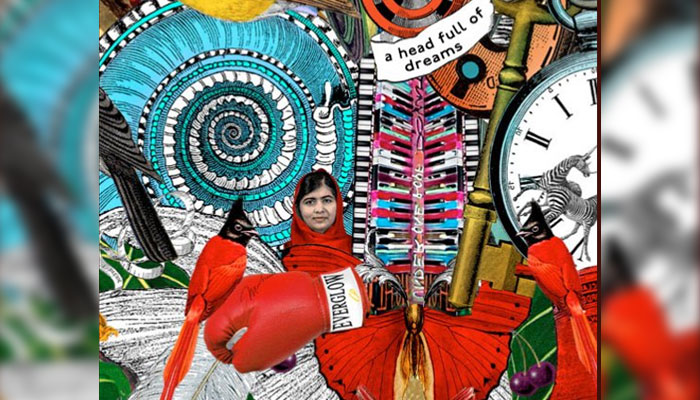 This is not the first time that the band has taken inspiration from South East Asia. Previously, their chart-topper tune ‘Hymn For The Weekend’ featured a cameo by Sonam Kapoor. It was shot in India with some artwork by local design giant Samya Arif. The documentary, released on 16th November will be available for purchase globally.

Directed by Mat Whitecross, best known for Oasis’  2016 documentary Supersonic, the film documents the first time the four friends met at college in 1996, before they’d even formed the band to their very first rehearsal in a cramped student bedroom.

@coldplay's new artwork has @Malala in it. I am so proud :') pic.twitter.com/VUSyZuJqsV

Malala is a Pakistani activist for female education and the youngest Nobel Prize laureate. She is known for human rights advocacy.

She serves in the education of women and children in her native Swat Valley in KPK, where the local Taliban had at times banned girls from attending school.

After her recovery from the terrorist attack in October 2009, Malala attended Edgbaston High School from 2013 to 2017. She is currently studying for a bachelor’s degree in Philosophy, Politics, and Economics at Lady Margaret Hall, Oxford.