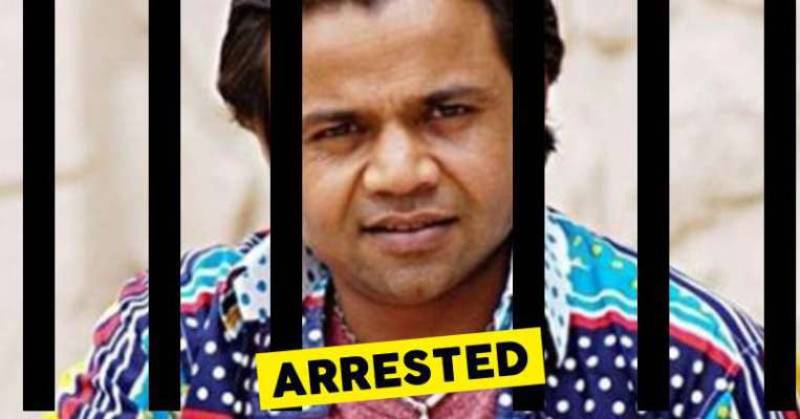 MUMBAI - The Delhi High Court on Friday sent Bollywood actor-comedian  Rajpal Yadav to jail for three months for failing to repay a loan of Rs 5 crore taken by his company to make a movie. Justice Rajiv Sahai Endlaw ordered that Yadav should be taken into custody. 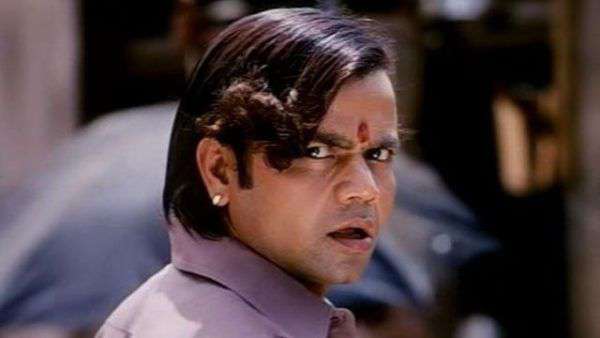 At the time of the agreement on August 8, 2012, Yadav agreed to pay Rs 11,10, 60,350 including the principal amount and the interest. But later a dispute arose between the two parties and the matter went to the high court where Yadav gave the undertaking to repay Rs 7 crore.

Delhi High Court: Actor Rajpal Yadav sentenced to 3-month civil prison & was immediately taken into custody by Delhi Police for failing to repay a loan of Rs. 5 crore which Yadav & his wife Radha had taken in 2010 to make his directorial debut with Hindi film 'Ata Pata Laapata'. pic.twitter.com/EOib0yAjJ0

The actor, however, refuted all the charges in the court stating that he had not taken any loan from the complainant and rather the sum of money was invested by the complainant in his film.

Yadav also defended that the cheques were given as a security and hence the money was a mere investment and not a loan. While convicting the actor, his company and his wife, the court said he cannot feign ignorance/repercussion of signing legal documents.

“There are three things. Either somebody invested Rs 5 crore or somebody loaned this much money. The third thing is that Rajpal Yadav was involved in a fraud. Only one of these three things can be right. Please let me know which of these I am getting punished for,” Yadav shared with an Indian publication earlier this year.

On the work front, Rajpal is working on his upcoming movie Total Dhamaal. The movie is slated to be released next year and he is doing Chandigarh Amritsar Chandigarh, a Punjabi film.