Founder of The Forex Hub, James Watts Shares his Ultimate Blueprint for Success 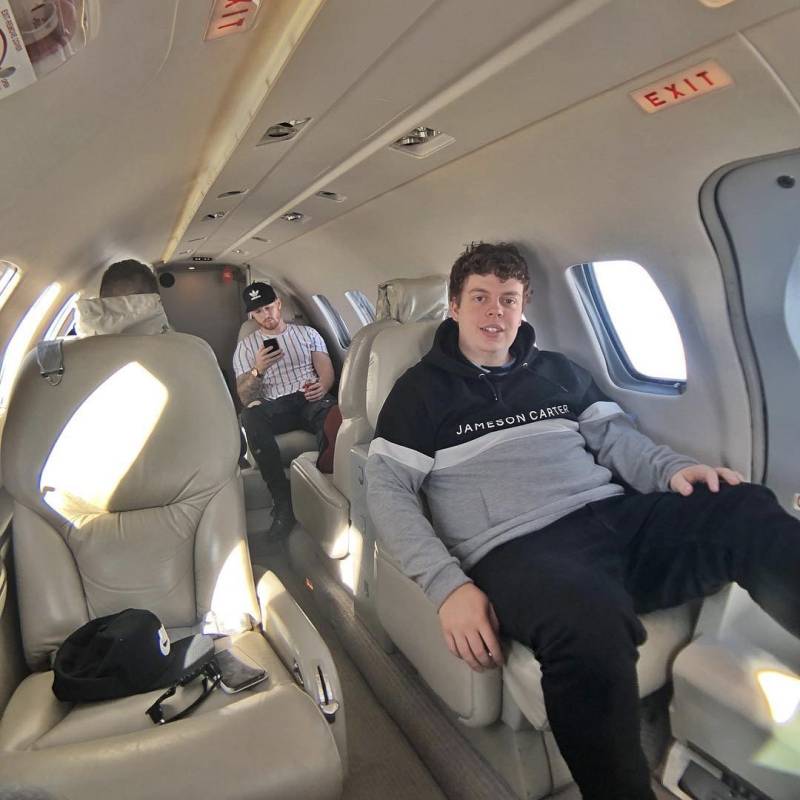 James Watts, a Forex trader, and mentor has been successful in both Forex trading as well as upskilling traders with relevant expertise. He is different from others because he comes from the humblest background. James knows that being successful does not depend solely on one’s education but also on persistence in pursuit of their passion. Often referred to as James Watts of The Forex Hub, he has tirelessly worked for the international recognition that he enjoys today.

“The Forex Hub is a platform that will help you learn the best business techniques and master Forex trading,” He said in a recent interview Daily Pakistan. “I motivate people to believe in themselves and execute their unique ideas to see wider and diverse options other than the ordinary.”

That mindset has positioned James as an authority who has a significant impact on those around him. He never wants anyone to be left behind. “To go fast, move alone, but to go far, move with people.” He has grown a massive network of people, many of whom he has mentored and helped succeed in the business world.

Despite having limited resources and being from a lower-class family, James says that he knows no failure. Instead, he embraces the word ‘opportunity.’ Therefore, he sees struggles as an opportunity of proving himself and aiming for better.

Considering where James came from, becoming a six-figure earner was unimaginable for him. There were many obstacles but with an undying passion to succeed he put all that aside and shaped his destiny.

Every morning, James says he wakes up with a plan and promises himself, “I will achieve all my set targets today.” That has kept him going, and obstacles for him are opportunities to rise above. He has therefore been sailing high above the storms and leading others through his experiences too.

With his trillionaire mindset,  he never got blown away by the highs and lows of his business journey. James believes that nothing can stop a man with an undying passion and stamina of never giving up. He is living proof that resilience is the only hard nut to crack as a businessman. But when you break it, success follows you.

James Watts outrightly says that his transcending energy and passion to teach is what makes him different from others. People always want to be like others, and that acts as a manacle. “When you help others to succeed, you will be amazed by the incredible content that will come to you.” He says.

Similarly, with his impressive mindset, when he tells people about his success, they do not believe him looking at how young he is until they work with him and witness his intelligence.

James Watts is among the people who want to go far and believe in leading people to success. He has been helping people discover their true selves and succeed in Forex trading.

Success is synonymous with Suzuki – PAPS 2022