India call center kingpin sentenced to 20 years in US prison

Hitesh Madhubhai Patel, 44, was also ordered to pay restitution of $8, 970,396 to identified victims of his crimes 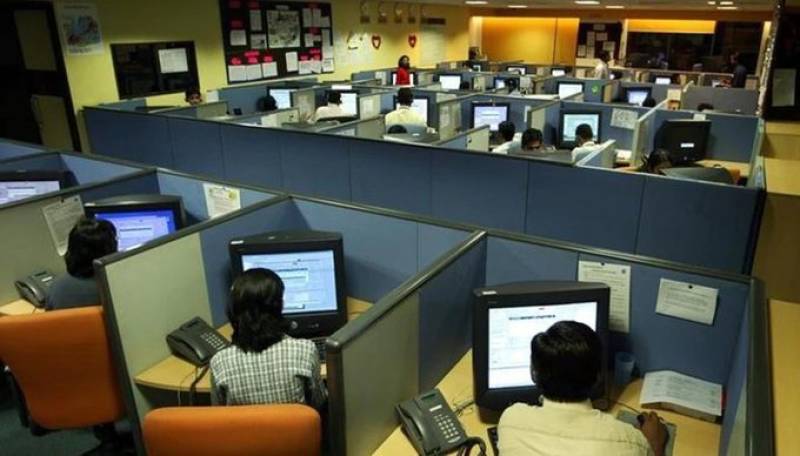 AUSTIN – A US court has sentenced an Indian national to 20 years in prison in the Southern District of Texas for operating and funding India based call centers that conned American victims of millions of dollars from 2013 to 2016.

Hitesh Madhubhai Patel, aka Hitesh Hinglaj, 44, who hails from Ahmedabad, was sentenced on the charges of fraud and money laundering. The sentence is also followed by three years of supervised release.

US District Judge David Hittner sentenced him for the charges of wire fraud conspiracy and general conspiracy to commit identification fraud, access device fraud, money laundering, and impersonation of a federal officer or employee.

Patel was also ordered to pay restitution of $8,970,396 to identified victims of his crimes.

"The defendant defrauded vulnerable US victims out of tens of millions of dollars by spearheading a conspiracy whose members boldly impersonated federal government officials and preyed on victims' fears of adverse government action," said Acting Attorney General Brian C. Rabbitt of the Justice Department's Criminal Division in a statement.

Besides impersonation, the call center employees were found to engage in telephone call scams designed to con victims by threatening them with arrest, imprisonment, fines, or deportation for failing to pay alleged money owed to the government.

"Those who fell victim to the scammers were instructed how to provide payment, including by purchasing general purpose reloadable (GPR) cards or wiring money," the Department of Justice said. "Upon payment, the call centers would immediately turn to a network of 'runners' based in the US to liquidate and launder the fraudulently obtained funds."

The "sentence demonstrates the department's commitment to prosecuting high-level perpetrators of such nefarious schemes. Even fraudsters operating scams from beyond our borders are not beyond the reach of the US judicial system."

“The long arm of federal law enforcement was key to bringing this con artist to justice,” said U.S. Attorney Ryan K. Patrick of the Southern District of Texas. 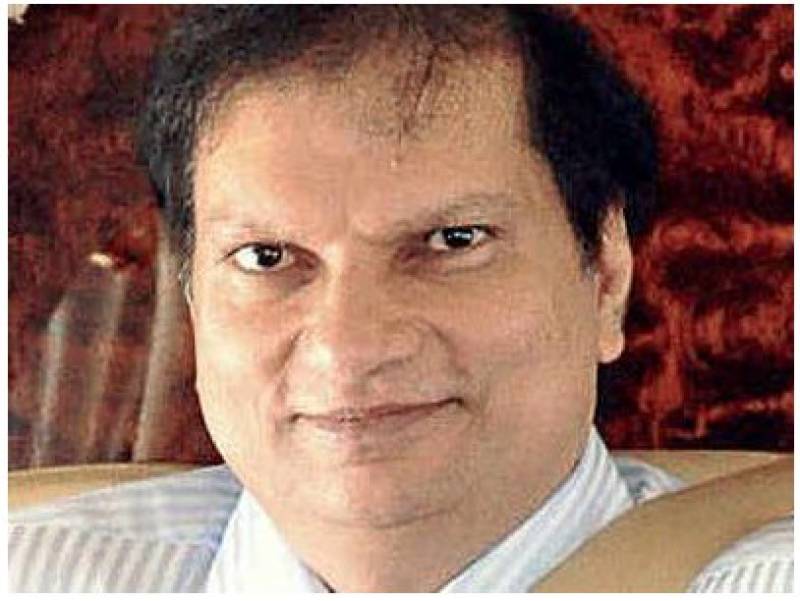 Patel, who was arrested in Singapore before getting extradited to the US in April last year — had previously admitted to running multiple call centers, including one named HGLOBAL, to carry out his telefraud schemes, in addition to corresponding by email and WhatsApp messages to exchange credit card numbers, telephone scam scripts, and call center operations instructions with his co-defendants.

"HSI, DHS-OIG and TIGTA led the investigation of this case. The Justice Department’s Office of International Affairs and HSI Singapore provided significant support in securing and coordinating Patel’s arrest and extradition, working in concert with their counterparts at the Singapore Attorney General’s-Chambers and the Singapore Police Force." said The U.S Department of Justice in their press release.

To date, a total of 24 domestic defendants associated with the money laundering scam have previously been convicted and sentenced to terms of imprisonment of up to 20 years.