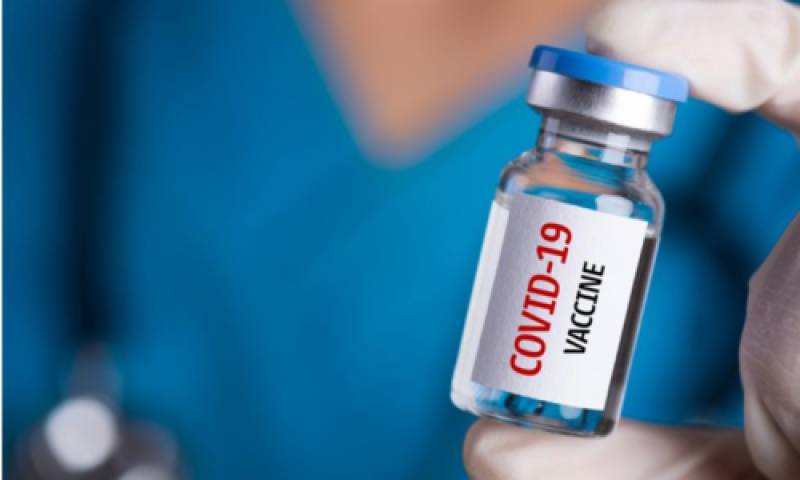 ISLAMABAD – The federal cabinet on Monday approved funds to the tune of $150 million for the procurement of COVID-19 vaccine.

The approval was given in cabinet meeting with Prime Minister Imran Khan in the chair. In first phase, vaccine shots will be administered to health workers and people over 65 years of age, local media reported.

The allocation has been made at a time when Chinese, Russian and western pharmaceutical firms are announcing encouraging results of their vaccines.

During the meeting, Pakistan Democratic Movement (PDM) Multan rally was also discussed with some ministers raising objection over the strategy of the Punjab government to tackle the rally.

They said that there was no need to arrest opposition leaders and political workers.

The cabinet also gave go-ahead for the immediate implementation of the castration law for rapists and paedophiles, Geo News cited sources as saying.

Members of the Cabinet agreed that there was no need to seek the opinion from international organisations for the castration punishment for those found guilty in sexual abuse. They added that those accused of abusing children and women did not deserve any kindness.

The cabinet also approved privatization of the Pakistan Steel Mills (PSM) and golden handshake to the sacked 4500 employees of the steel mill.

It also agreed on the timely completion of the Naya Pakistan Housing Authority, Ravi Riverfront Urban Development Project in Lahore, as well as the Bundle Island.

It was earlier reported that Pakistan's diplomatic ties with France were expected to be discussed in the cabinet meeting.

Bilateral ties between the countries had been affected ever since Prime Minister Imran Khan hit out at French President Emmanuel Macron over his anti-Islam statements.

The government of Pakistan has since then been under pressure to end ties with the European country and boycott its products.