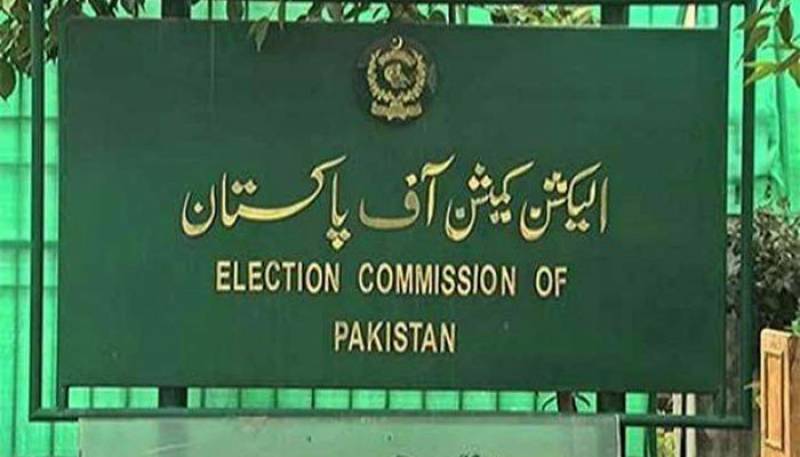 ISLAMABAD – The Election Commission of Pakistan (ECP) has postponed the by-elections on vacant seats in the national and provincial assemblies until January 31, 2021.

The decision was taken in a meeting chaired by by Chief Election Commissioner Sikandar Sultan Raja in the light of the recommendations made by the National Command and Operation Center (NCOC) amid second wave of coronavirus in the country.

The NCOC will review the situation regarding the by-elections on December 31, 2020.

The by-polls were to be held for two seats in the National Assembly and six in the provincial assemblies.

In the meeting, the ECP also expressed concern over wide gap between male and female voters, observing that it has been recorded more than 10% in some urban areas.

The election body announced that it would examine the situation from every angle, besides seeking recommendations to reduce the gap.

The ECP is also considering electronic voting machine, biometric machine, and i-voting in the elections but it will make decision in this regard after reviewing the implications.

The body will present the reports of pilot project in the parliament before making any decision.

In addition, the ECP also announced to hold elections on the vacant position of Islamabad's mayor, directing the authorities concerned to announced schedule.