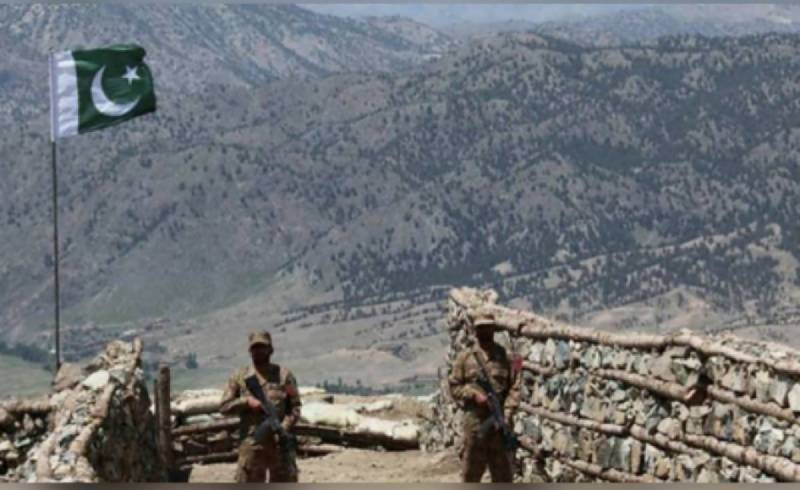 WANA – A Pakistan Army soldier was martyred in an exchange of fire with terrorists in North Waziristan, the military’s media wing said Wednesday.

In a statement, the Inter-Services Public Relations (ISPR) said the 35-year-old Havaldar Parosh, a resident of Kohat was martyred while a terrorist was killed when security forces exchanged gunfire with militants.

Terrorists opened fire on patrolling party in the Shewa area of the mountainous region and troops fought bravely and engaged the terrorist’s location effectively.

It said a Pakistani soldier embraced martyrdom after fighting gallantly. A militant was also killed in the exchange of fire.

Later, forces carried out a search and destroy operation in the area and recovered a weapon and ammunition from the dead terrorist. ISPR mentioned that the deceased terrorist was found to have been actively involved in terrorist activities against security forces.

Lately, the outlawed TTP announced to re-launch attacks across the South Asian country as it withdrew from a ceasefire agreement.