Shehbaz Sharif advised rest after slipping down the stairs in Lahore 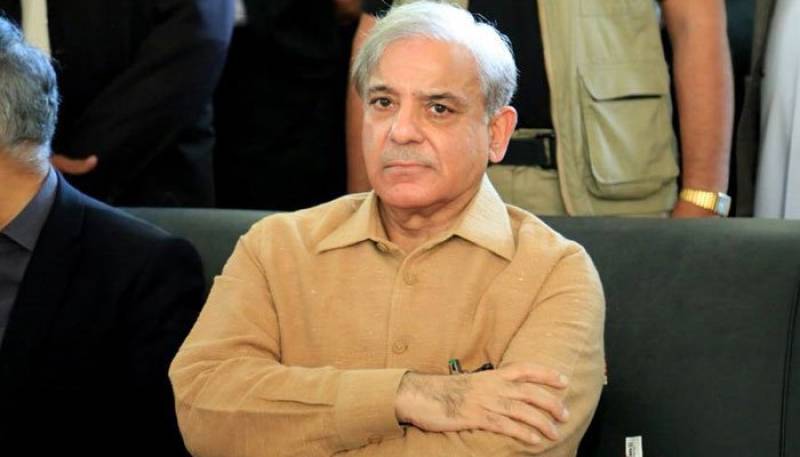 LAHORE – PML-N President and Opposition Leader in the National Assembly Shahbaz Sharif has been advised to take rest after he slipped down the stairs at party secretariat in Lahore.

Reports said that Shehbaz Sharif slipped down a day earlier but he saved from any major injury as a party worker managed to hold him from falling down.

PML-N spokesperson Marriyum Aurangzeb while talking to the media that party president had fallen due to slipping on the stairs.

She said that medical experts have advised physiotherapy and rest to Shehbaz Sharif.

Marriyum added that Shehbaz has temporarily suspended all his political activities after the incident.