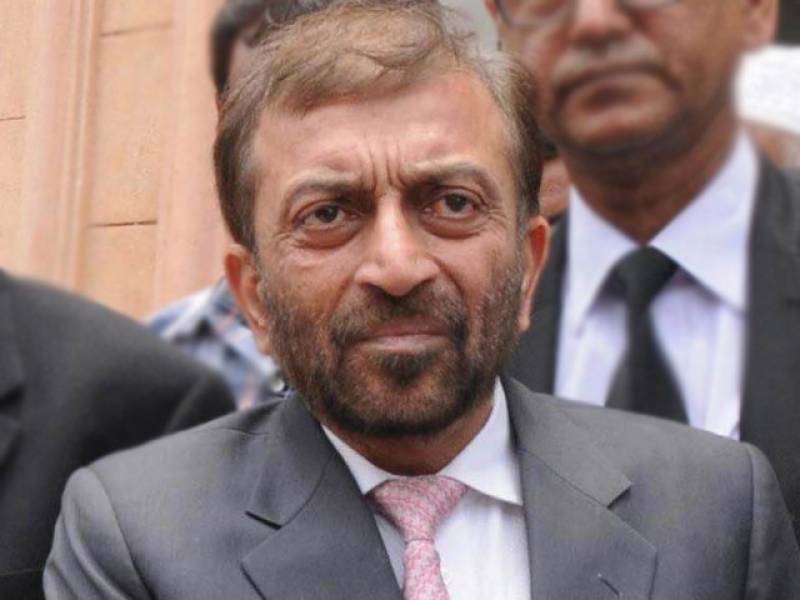 KARACHI - In a shocking revelation, Muttahida Quami Movement (MQM) MNA Kamran Farooqi has claimed that MQM-Pakistan head Farooq Sattar was allegedly involved in the May 12 carnage.

MQM MNA Kamran Farooqi, who was nabbed by law enforcement agencies a few days ago, spilled the beans regarding the deadly carnage on May 12 while expressing that a session was held in MQM headquarters Nine-Zero on May 10, 2007, for planning of violence and massacre.

According to Kamran, the session was attended by Farooq Sattar, Hammad Siddiqui, Aijaz Shah, Abid Chairman and Farhan Shabbir.

“Either do a massacre or lockdown Karachi and don't let lawyers reach airport," Kamran Farooqi revealed in statements that shocked everyone.

The lawyers were to be stopped from welcoming then Chief Justice of Supreme Court Iftikhar Chaudhry as per the slated plan.

He went on and stated that Tahir Plaza was set on fire after order from MQM headquarter Nine-Zero to teach the lawyer's leader advocate Naeem Qureshi a lesson.

The MPA confessed that Lyari sector was given Rs 3.2 million by Nine-Zero during a brief period from 2008 to 2009 so that they can buy weapons.

'It was also instructed to throw the bodies in different areas after enclosing them in sacks' Kamran added.

Earlier, a suspect in Baldia factory arson attack case admitted that the plan to set ablaze the Baldia town factory was made at the sector office of the Muttahida Qaumi Movement (MQM).