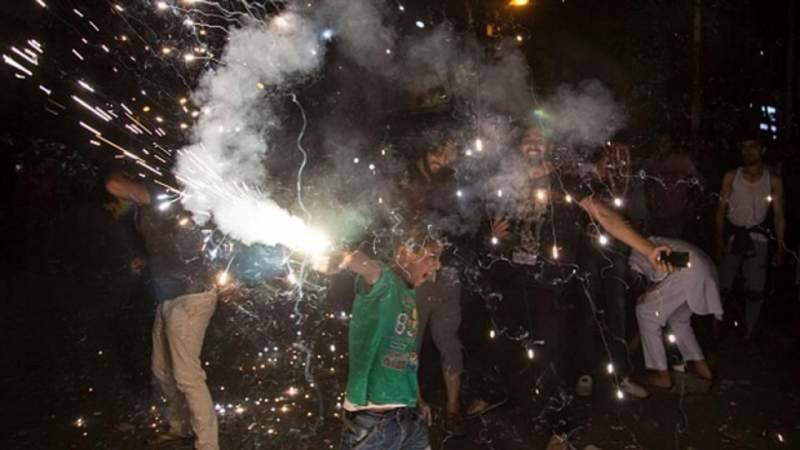 KARACHI - At least 19 people, including women and a minor were injured in various parts of Karachi due to aerial firing during the new year celebrations.

In a clear violation of orders by the Sindh government, people celebrated the start of the new year with aerial firing in Defence, Nazimabad, Liaqatabad, North Karachi, Gulshan-e-Iqbal, Lyari, Rizvia Society, and Mahmoodabad areas of Karachi.

The wounded were shifted to various hospitals for treatment, a private news channel reported. While a police crackdown led to the arrest of two people for possessing arms and alcohol.

Police were ordered to take strict action against those resorting to aerial firing.