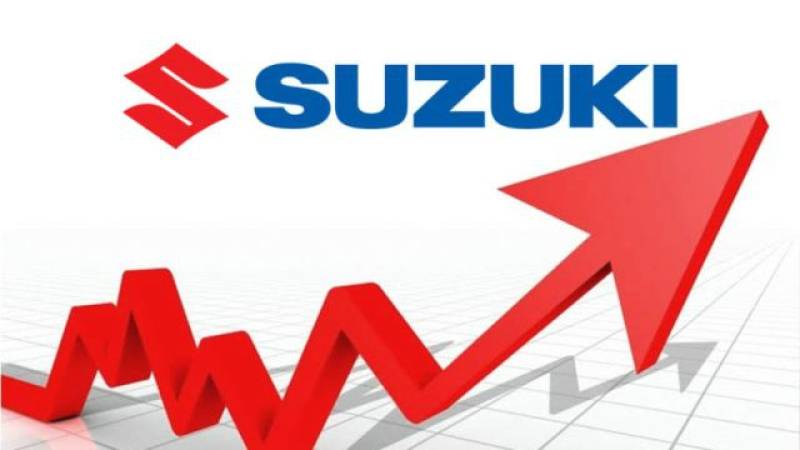 KARACHI – Renowned auto manufacturer Pak-Suzuki has increased the price of its various vehicles from Rs40,000 (lowest) to Rs322,000 (highest).

Pak-Suzuki issued an official letter to its dealerships in this regard. 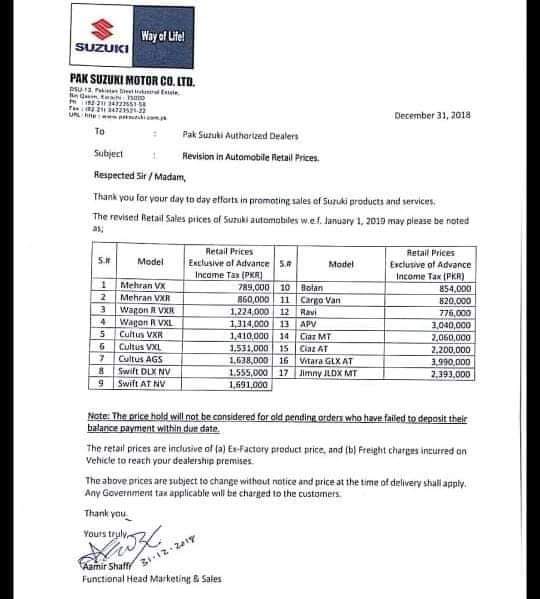 The new price surge will be effective from 1st January 2019.

Moreover, the company has already announced discontinuing Mehran from March 2019 and plans to introduce locally manufactured Suzuki Alto 2019 660cc in the country.

Here are the updated prices