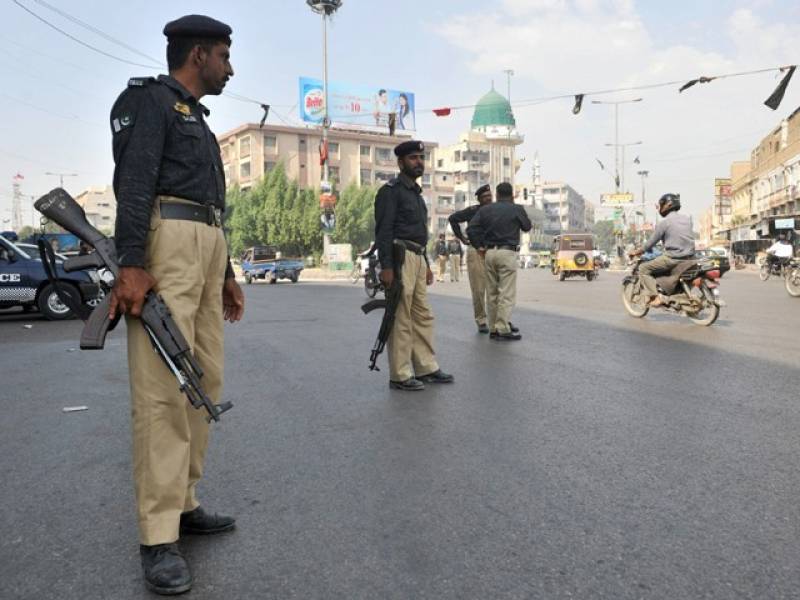 KARACHI – Police on Tuesday foiled an honour killing bid by recovering an abducted women and arrested her relatives in the Sindh capital city, Karachi.

According to police, a 22-year old woman whose relatives kidnapped her for marrying a man of her choice was recovered from Super Highway area of the port city after the law enforcement agency arrested her abductors in a raid.

“I and my husband were sleeping when these people (relatives) knocked our door and asked us to open the door, we immediately phoned police but they broke in and took me away," the affected woman said.

The 22-year-old said her relatives were planning to kill her for contracting a love marriage.

She hid a small cellphone in her purse and reported the police that she was being kidnapped and the abductors, her relatives, had taken him to flat in Patel Para area and were now planning to take her to Bahawlpur.

Police traced her location through her phone and stopped the kidnappers’ car on Super Highway.