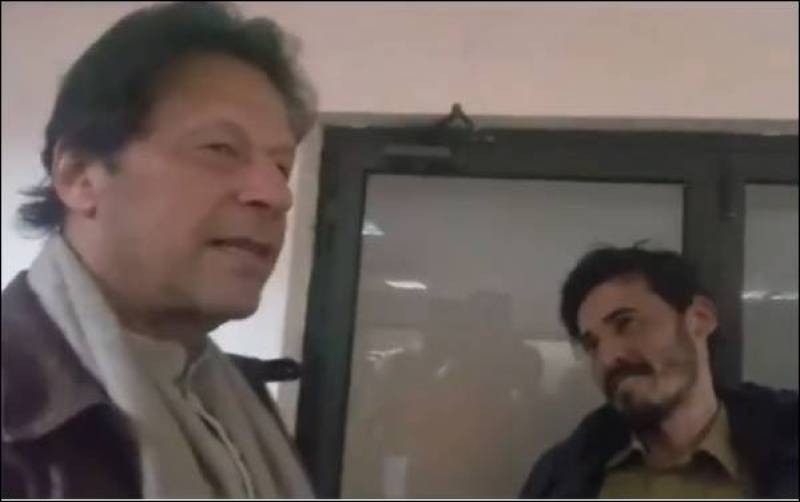 The prime minister enquired from the administration and the people about the accommodation facilities being provided there, PM Office Media Wing in a press release said.

He also took round of the facility and met the people staying there. He assured them that the government would take similar steps to improve their economic conditions.

The people, mainly labourers, lodging in the Panah Gah, expressed their pleasure to find the prime minister among them.

The shelter homes project is envisioned by the prime minister Imran Khan to provide a safe place to the people who sleep under the open sky for lack of resources.

Prime Minister Imran Khan had laid the foundation stone of the Punjab government’s shelter homes project in Lahore in November 2018.