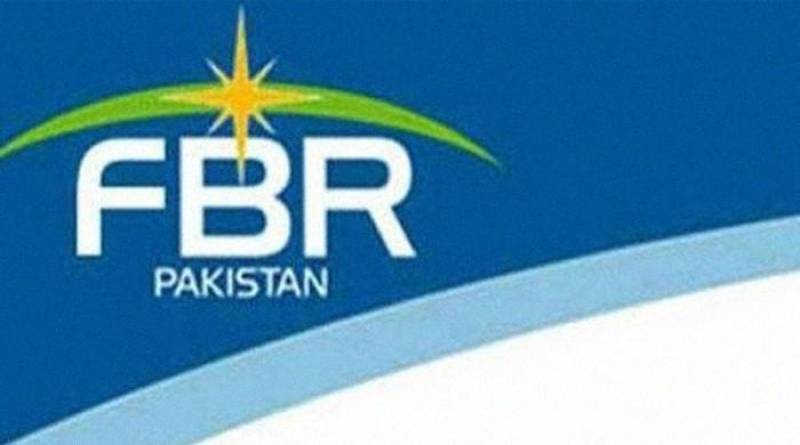 ISLAMABAD - The Federal cabinet, on the recommendations of the Finance Minister, has approved an extension of closing date of tax amnesty schemes for the declaration of foreign assets and domestic income and assets till July 31.

According to a press statement issued by the Federal Board of Revenue on Sunday, this has been effected through a Presidential Ordinance.

The deadline for filing amnesty declarations was June 30, however, during last week a large number of representations have been received from trade bodies, professional associations and the general public for extending the closing date due to the short operational period after clearing legal and procedural challenges.

The extension was also needed to remove ambiguities through clarifications and explanations required to provide certainty to the general public and to ensure effective implementation of the schemes, it added.

The Finance Minister recommended extension of the cut-off date for availing amnesty schemes as there has been an overwhelming demand and response which is on the rise, it said.

The date has been extended by one month to enable the general public to file declarations for undeclared foreign assets and undeclared domestic assets and income and thereby get their tax affairs in order.

It will also help the government in bringing undocumented persons, assets and income into the documented sector, the statement said adding depending on flows, the schemes have potential to bring in macroeconomic and fiscal stability in the economy.

According to the FBR, up til now 51,000 people have benefited from the scheme and the Board has received a payment of Rs65 billion so far.