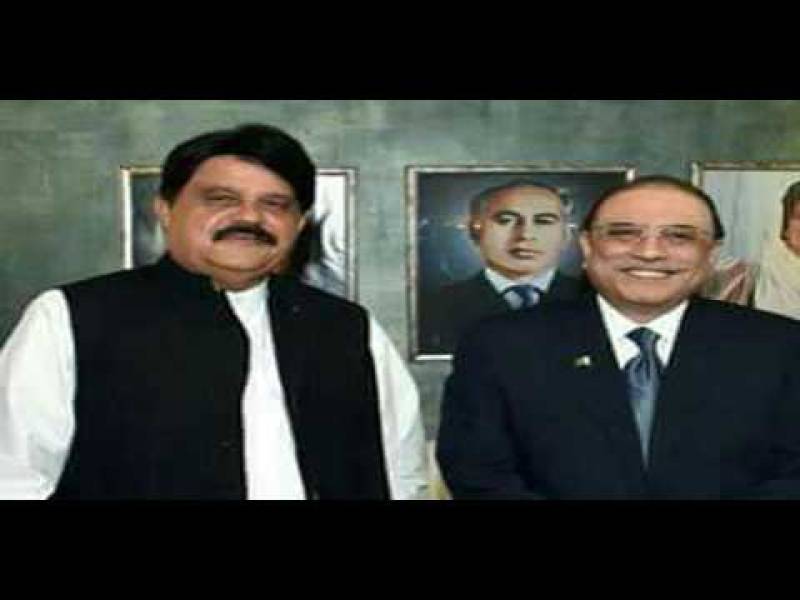 Rana Amir Shahzad, the candidate contesting election from NA 147 was fined for taking out a rally without informing the district administration and also committing aerial firing in the rally.

Mr. Shahzad, before joining the PPP, remained the PML-Q district president for 15 years.

Recently, he was arrested in a bogus cheque fraud case by the Ghala Mandi Police. He was released after paying Rs700,000 to the complainant.