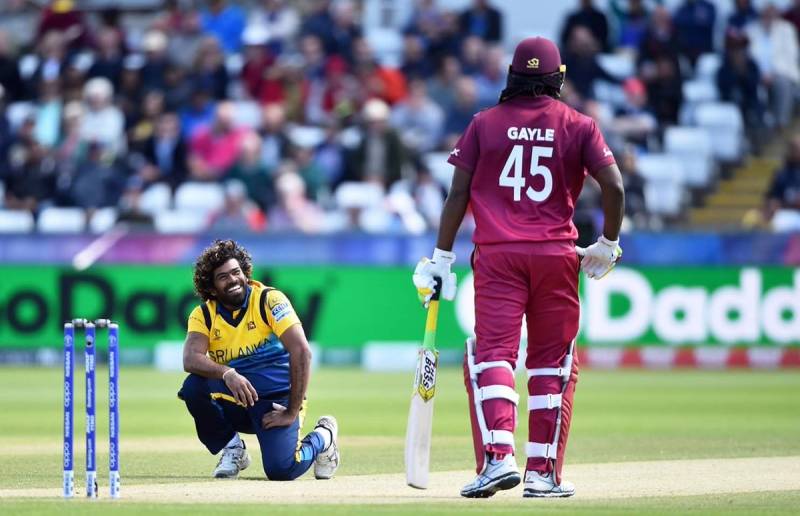 Chasing the target, West Indies lost early wickets and managed to make 315 runs for the loss of nine wickets; Nicholas Pooran scored 118 runs while Fabian Allen contributed 51 to the score.

On the other hand, Lasith Malinga took 3 wickets for 55 runs while Angelo Mathews and Jaffrey Vandersay took one wicket each.

West Indies captain Jason Holder said, “Pretty good wicket. Fresh wicket. We have to tighten up on. Have our pride to play for. Still aiming the perfect game. Told the batters to give yourself a fair chance to succeed. One change: Roach is unwell, Gabriel in.”

Sri Lanka skipper Dimuth Karunaratne said, “Would’ve liked to bowl too. We couldn’t pass 250 often and no hundreds, those are the keys for our middle- and top-order. After the World Cup, we have to sit down and discuss what the future plans are. For now, we are focusing on the World Cup. Three changes.”