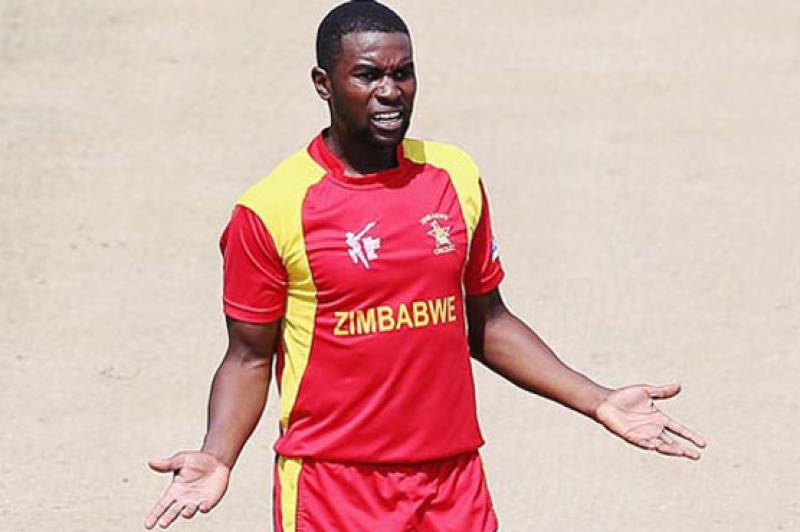 LAHORE (APP/Agencies) - Elton Chigumbura's Pakistan tour came to an abrupt end after the Zimbabwe captain was slapped with a two-match suspension for his team s slow over-rate in Tuesday s first One-Day International in Lahore.

Zimbabwe were found to be three overs short of their target at the end of the match which they lost by 41 runs despite Chigumbura's maiden century.

"...the imposition of two suspension points means that Chigumbura will now miss Zimbabwe s final two ODIs to be played in Lahore on Friday and Sunday," the ICC said in a statement.

Other Zimbabwe players were docked 40 percent of their match fees.