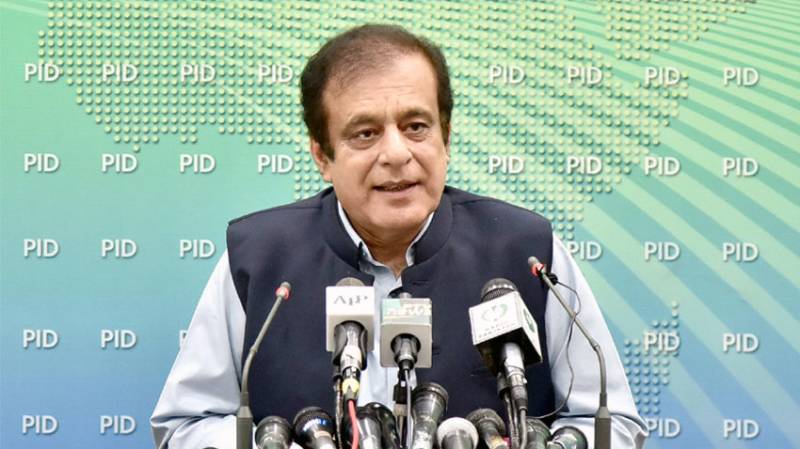 ISLAMABAD – Information Minister Senator Shibli Faraz said on Wednesday that the pilots whose licenses were found to be suspicious have been terminated from service.

He was briefing media after the cabinet meeting. Faraz said that federal government has initiated a thorough process of reforms in Civil Aviation Authority and all airlines of the country to ensure transparency in all procedures and licensing of pilots.

The information minister further said that pilots with dubious credentials have been grounded forthwith.

He said five employees of CAA have also been grounded till the process is completed. In addition, the CAA has been directed to start further action on fast track basis. He said degrees of all airline staff will be verified, Radio Pakistan reported.

The minister said that the prime minister strongly believes in meritocracy and transparency in all sectors.

On June 24, Minister for Aviation Ghulam Sarwar Khan revealed that as many as 262 pilots, out of total 860 in the country, had ‘suspicious flying licences’, adding that they would be grounded immediately.

“Their [pilots] licences are doubtful due to certain reasons, including dates of examinations, which were not working days.

There are some pilots, who did not appear in any paper, out of eight, but managed to get the licences. Among them are those working with the Pakistan International Airlines (PIA), Airblue, Serene, private clubs and foreign airlines,” he said while talking to the media after presenting the interim inquiry report on the PIA plane crash in the National Assembly.

On May 22, the PIA flight PK 8303, carrying 99 people, including eight crew members, had crashed into residential area just before landing at the Karachi Airport, which claimed 97 lives and caused considerable damage to the residential houses.