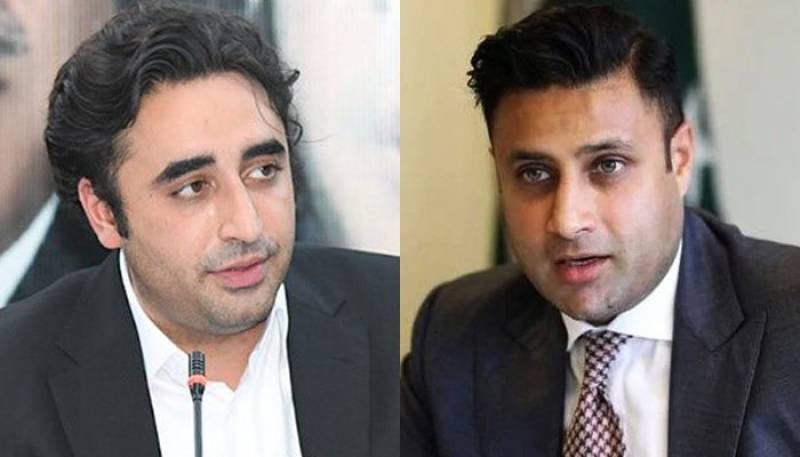 Bukhar has sent the defamation notice after the PPP chief’s comments over reports about former’s alleged visit to Israel.

Lashing out at the PTI government, Bilawal in a presser on June 28 said that the details of Bukhari’s alleged visit to Israel must be disclosed.

He said that an aircraft as per reports flew Israel from Pakistan, adding that the government must issued a clarification in this regard.

The former aide of Imran Khan, in a tweet, said that after consultations with his legal team, he decided to move ahead with defamation proceedings against the PPP chairman over his "irresponsible remarks".

"His poor understanding about most things again made him blurt out things fed to him, provoking issues he knows nothing about," Bukhari wrote.

In the notice, Zulfi Bukhar has asked Bilawal to applogise over national media and propose payment for damages caused to ex-aide’s reputation.

The legal notice also states that legal action would be taken against Bilawal if he fails to do the above in 14 days.