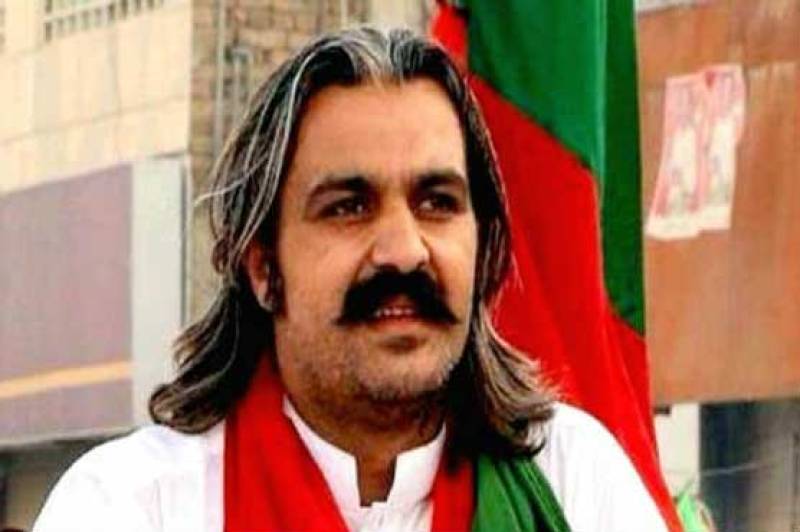 Ali Amin Gandapur drove his car to the Saddar Police Station along with the police cars as the latter took him into custody.

Police had been surrounding the provincial minister’s home for the last 5 hours.

Commenting on the situation, Chief Minister Pervez Khattak said that he had no information about Ali Amin Gandapur snatching the ballot boxes. He said that it was a legal matter and the law will take its course.

It is pertinent to mention here that FIR had been lodged against Gandapur for torturing the SHO, attempted murder and snatching the ballot boxes on the Election Day.