Each time he kisses on-screen, Emraan Hashmi has to do this for his wife... 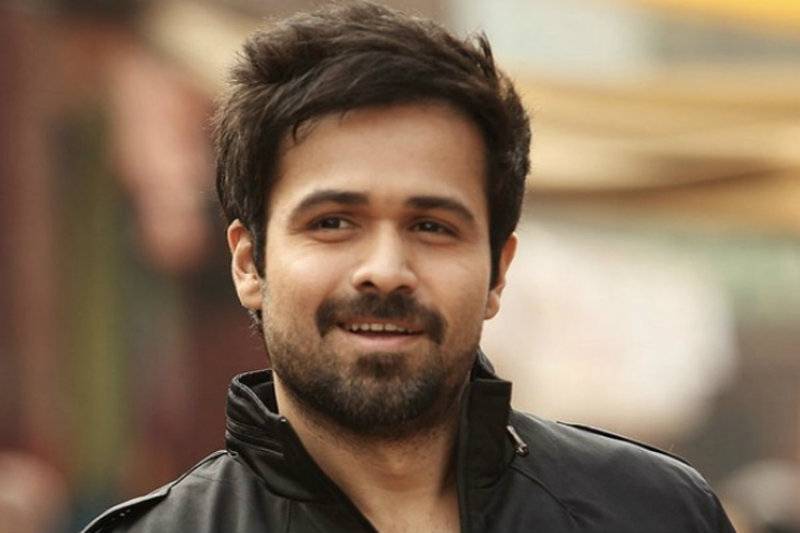 MUMBAI (Web Desk) - Known best for his onscreen kissing, Indian actor Emraan Hashmi has said he is paying a price for his image as Bollywood's "serial kisser".

His wife Parveen, the actor recently confessed, still sulks about his kisses and calms down only after he gifts her a handbag for every film kiss, the Times of India reported on Wednesday. 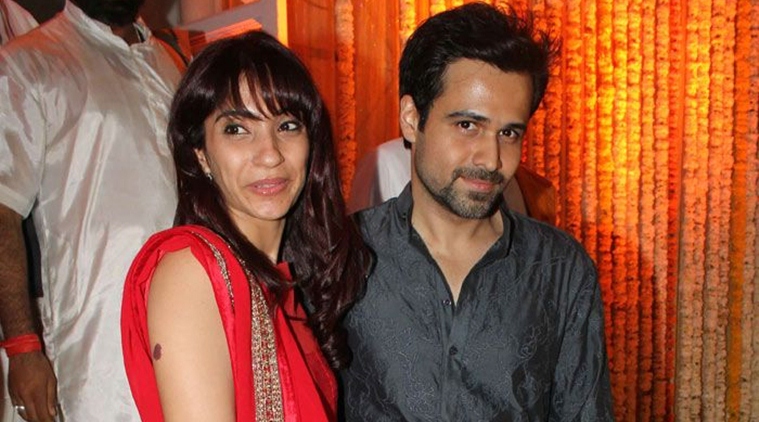 Speaking at the launch of his book, The Kiss Of Life, Emraan discussed his wife’s reaction to his kisses and said: “She still sulks. She doesn’t hit me as hard now, earlier it used to be with a bag, now it’s just with the hand. So she has kind of come down over the years.”

“Always buy her bags, for every kiss, for every film. She has got a cupboard full of bags, there’s one cupboard dedicated to bags,” the Jannat actor said.

However Emraan, who shared numerous kisses with Nargis Fakhri in his last release Azhar, did not have to actually buy that many bags.

He said, “As many times, but bag is only once. We’ve had a barter deal; that way I told her that I’ll be broke." 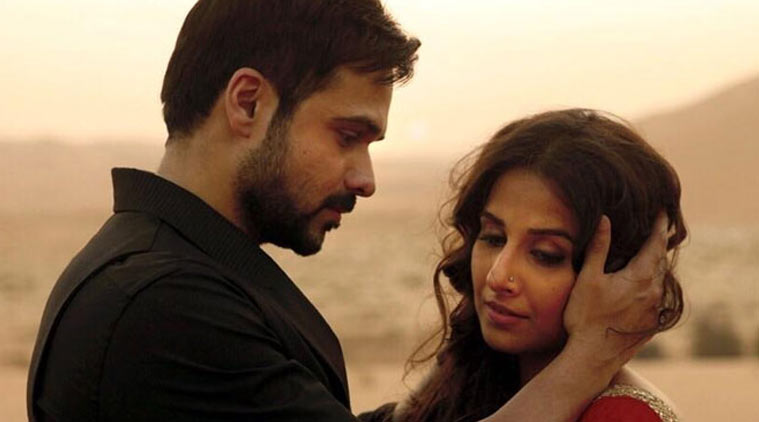 Emraan started his career with numerous kissing scenes in almost all of his films such as Murder, Zeher, Aksar, Aashiq Banaya Apne and Gangster among others, earning him the title of “serial kisser”.

Emraan will next be seen in the film Raaz Reboot.