Oil dips in cautious trading ahead of OPEC meeting 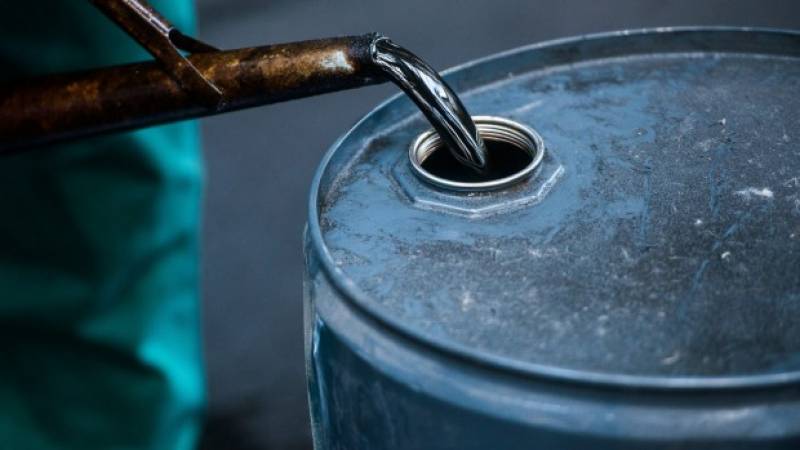 SINGAPORE (APP) - Oil prices dipped in Asia on Wednesday as traders tread cautiously before an OPEC meeting in Vienna this week.

The dip happened despite official China data that showed factory activity expanding in May.

Crude prices have rebounded from their January lows of under $30 and last week briefly pushed past $50 a barrel for the first time this year as the market gained support from production outages in Canada and Nigeria.

But prices have since retreated back below the key $50 mark, and crude futures remain less than half of their 2014 peak of over $100 amid a stubborn global supply glut.

Official data from China on Wednesday showed factory activity expanding for a third straight month in May, a further sign of stabilization in the world's second largest economy, has so far provided no significant boost to the crude marker, an analyst said.

The Purchasing Managers' Index (PMI), which tracks activities in the country's factories and workshops, showed a reading of 50.1, signaling expanded activity.

"The upshot is that while policy easing has clearly helped to stabilize growth in China this year, a significant rebound is proving elusive," economist Julian Evans-Pritchard of Capital Economics wrote in a note. "But the likelihood that growth could merely hold steady this year is rising", he added.

IG Markets analyst Bernard Aw said traders are also reluctant to make any big moves ahead of the Organization of the Petroleum Exporting Countries (OPEC) meeting in Vienna. "(Traders) are just trying not to commit to any fresh positions because of the risk involved," Aw told AFP.

The group convenes on Thursday in the Austrian capital for its first meeting with Saudi Arabia's new oil minister, a close ally of prince Mohammed bin Salman, who has been outspoken about not reducing oil production to defend market share.

OPEC, which pumps around a third of the world's oil or some 30 million barrels every day, has historically responded to a fall in prices by cutting production. But in the current cycle producers led by kingpin Saudi Arabia have changed strategy, maintaining output even with lower prices in order to pressure US shale producers.

The recent recovery in prices has also eased pressure on the group to turn down the taps at this week's scheduled output gathering, analysts say. Aw added that there is little incentive to trade because of low expectations from the meeting.

Major OPEC player Iran has also indicated it is unwilling to cap production after the lifting of nuclear-linked Western sanctions in January.