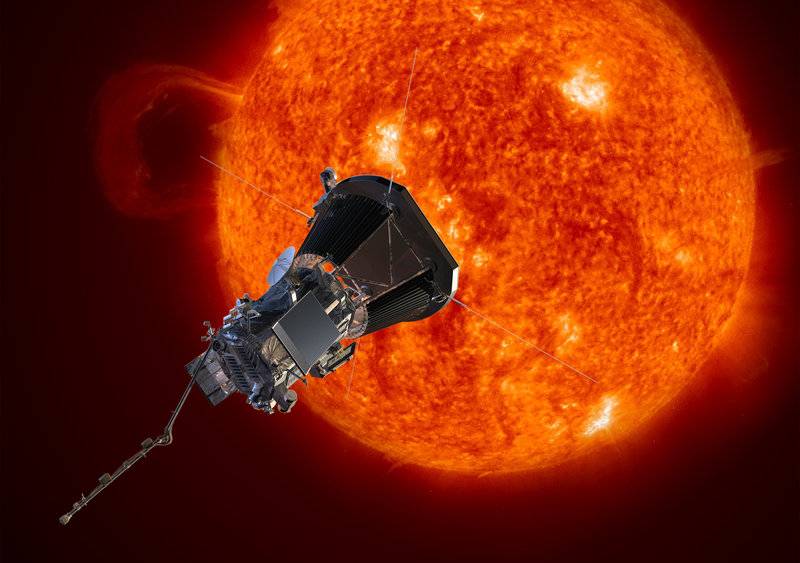 WASHINGTON - NASA is going to launch its first ever mission to the sun next year to explore the star’s atmosphere and get answers about solar physics that have confused scientists for over six decades.

The Parker Solar Probe has been named after pioneering astrophysicist Eugene Parker, who predicted the existence of the solar wind nearly 60 years ago, the US space agency announced at University of Chicago's William Eckhardt Research Center on Wednesday.

The probe will travel at the speed of more than 430,000 miles per hour (the equivalent of traveling from New York to Tokyo in less than a minute) and be seven times closer to the sun than any previous spacecraft.

NASA has planned to use advanced material technologies to reach the sun's outermost atmosphere. This area's temperature measures around 2,500 degrees Fahrenheit.

The information received through the probe mission will help in forecasting space weather that will be useful for satellites, astronauts and the Earth.

vivo to launch V25 Series in Pakistan on January 3

Netflix to block password sharing facility from next year