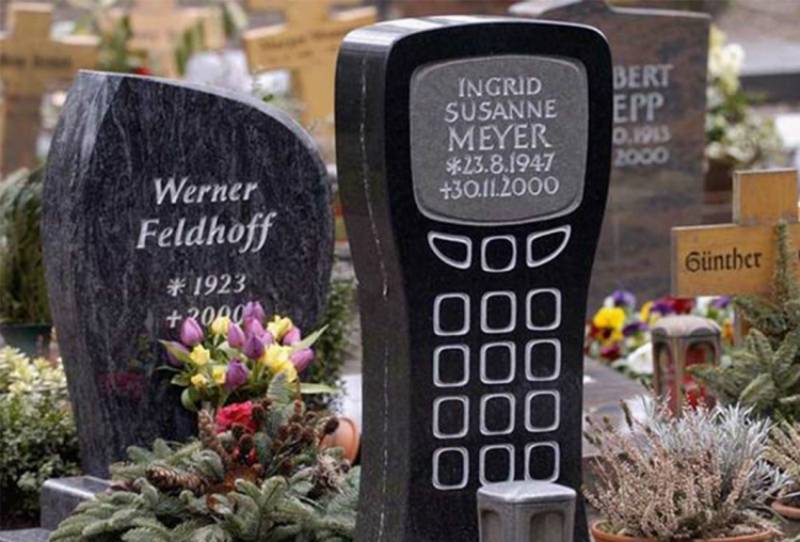 MOSCOW (Web Desk) - If you plan on visiting the dead in Russian city of Moscow, the authorities want you to stay connected to the living while you do so.

Three of Moscow's most-visited cemeteries are about to enter the digital age, with the installation of full wi-fi connectivity.

The free services are set to start working next year for visitors of the Vagankovo, Troyekurovo and Novodevichy cemeteries, where the likes of author Anton Chekov, Soviet leader Nikita Khrushchev and the first Russian president Boris Yeltsin are buried.

These three graveyards happen to be popular tourist spots and Ritual, the funeral service that manages the city's cemeteries believes that the availability of Wi-Fi will allow visitors to find out more about the famous people laid to rest there. 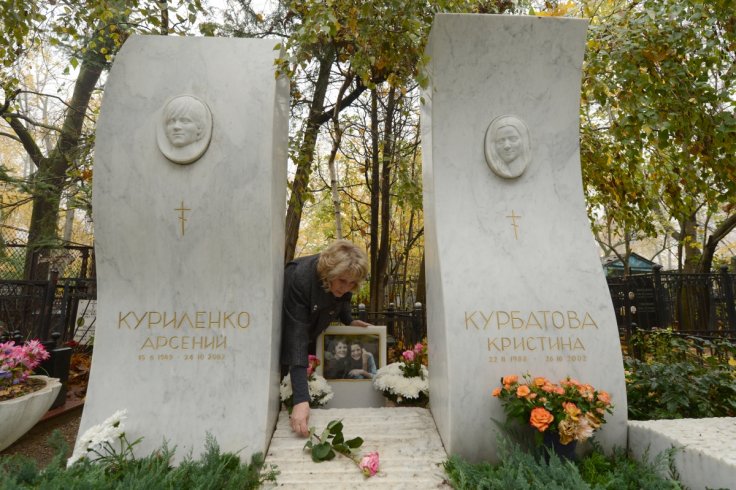 The head of the city's funerary services office, Artem Yekimov, says the aim is to help visitors find out more about famous people buried there and their graves - and make visiting the cemeteries more "comfortable".

Residents in Moscow already enjoy free wireless Internet in cafes and on the metro system.

"These cemeteries are like open air museums," said Lilya Lvovskaya, a spokeswoman from city-run funeral service Ritual, which runs Moscow's graveyards. "People often come and find themselves standing in front of a grave and want to know more about the person lying there."

If the wireless Internet service proves popular then the authorities will look about expanding it to the rest of the sprawling capital's 133 cemeteries.

According to the Moscow city website, every year some 120,000 people are buried in the city and there are some 8 million graves there.