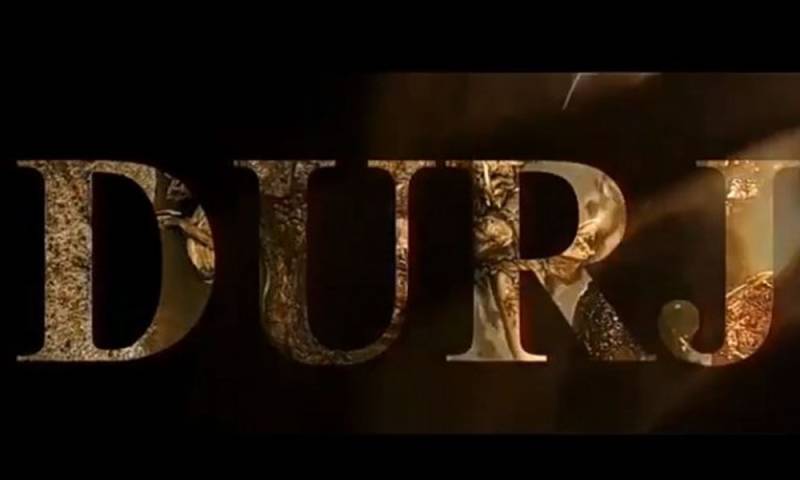 KARACHI-   Shamoon Abbasi is directing his debut movie Durj based on the true incidents happened in Pakistan. The movie teaser is finally out and it is surely a nail-biter. From its first look, the movie seems to be action-packed .

The movie is featuring Shamoon Abbasi and Sherry Shah in the main lead, the film seems like the eye-candy for the lovers of action, and would keep their eyes stuck on the screens throughout the showtime.

Sherry Shah became the first female actress from Lollywood who had shaved her head for the movie and has also gained weight. 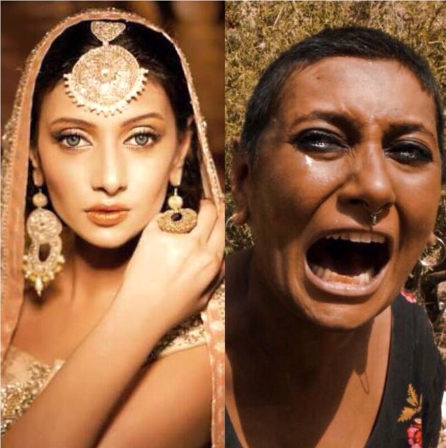 In the teaser, the unconventional look of Shamoon Abbasi with a thick grey beard made him completely unrecognizable. But we were more excited about Sherry Shah’s glimpses as her look for the movie has been creating waves on social media since long.

Let's have a look at the teaser of the movie:

The release date of the movie has not been revealed yet.