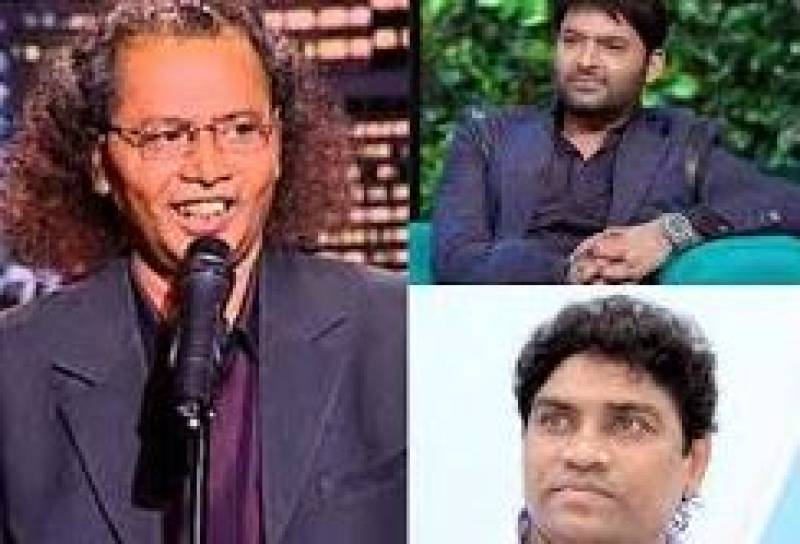 Stand-up comedian and artist Amanullah Khan passed away in Lahore on Friday.

He wrote, “He was not only a great artist. He was a legend. A man with a big heart who gave the opportunity to many artists to fulfil their dreams.”

The host went on to say, “nobody can fill ur place ever khan sahib. We will miss u. may ur soul Rest In Peace #amanullahkhan #RIPAmanUllah.”

He was not only a great artist.. he was a legend.a man with a big heart who gave opportunity to many artists to fulfill their dreams.nobody can fill ur place ever khan sahib.we will miss u.may ur soul Rest In Peace 🙏 #amanullahkhan #RIPAmanUllah https://t.co/YG6gC7uZpI

Earlier, Kapil Sharma had said that Amanullah Khan was his favourite Pakistani comedian. Meanwhile, talking to a Pakistani TV channel, comedian Johnny Lever also expressed his grief over the death of Amanullah.

LAHORE - Popular comedian Amanullah Khan or Amanullah has died after a prolonged illness in Lahore. He was 70. He was ...

Johnny called Amanullah a great stand-up comedian. He also praised him and said that they often used to contact via phone.

On Friday, renowned stage actor Amanullah was admitted to a private hospital after his health disturbed on 3rd March. He lost his life battling with multiple diseases disease. His family had informed that he was on a ventilator.

Veteran actor Amanullah had spread smiles on the faces of millions of people in his lifetime. He has made a record of working in 860 shows in his career. He belonged to a small town in Lahore, but later made a big name!