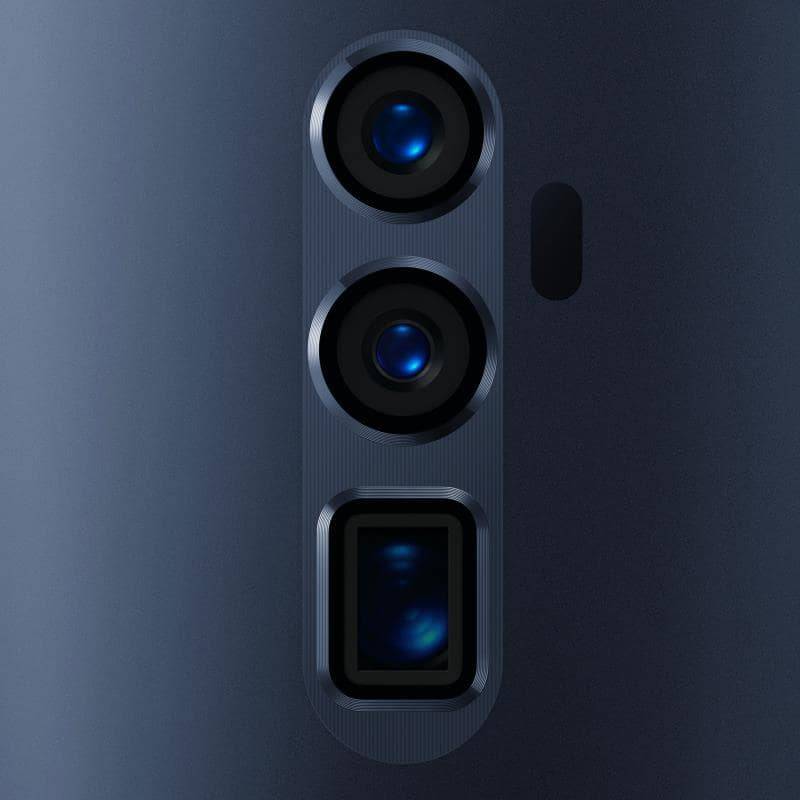 The New Reno Series from the Smartphone giant OPPO is expected to hit shelves in markets near you during the second half of June this year and amazing the variants are set to broaden your view owing to special 10x zoom feature.

It can be said without any doubt that OPPO Reno is one of a kind; in a league totally of its own. A brief look at this stunning piece of equipment is bound to excite you ahead of its launch.

Both phones are equipped with gigantic displays, bezel-less screens and a pop-up camera. but the most amazing spec is that the OPPO Reno 10xZoom edition lets you experience the world up close with clarity with the 10xZoom bringing you closer to everything; as suggested by the tag line “Further Your Vision”; this all goes with the 10xHybridZoom on the main camera, according to confirmed leaks. 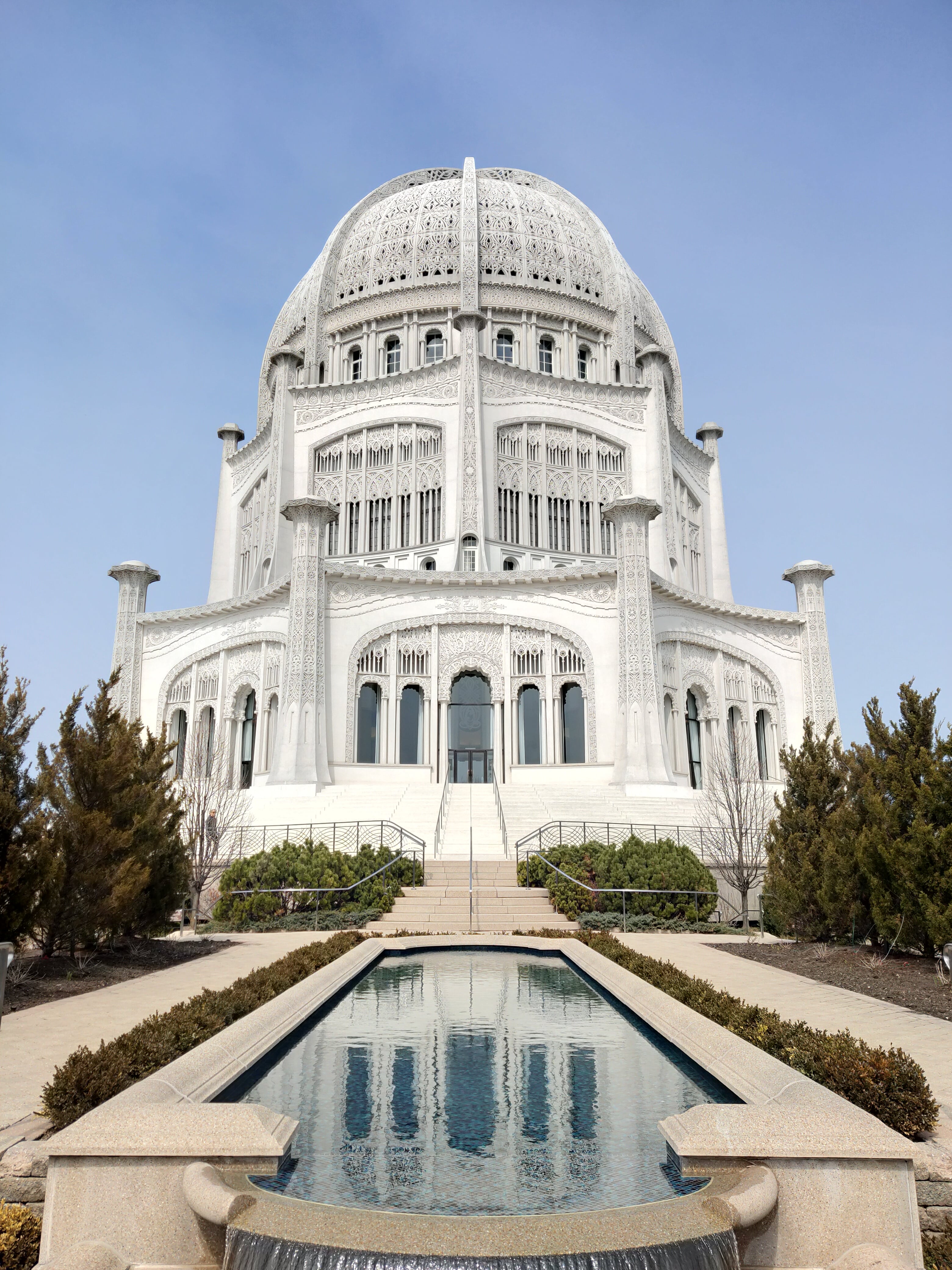 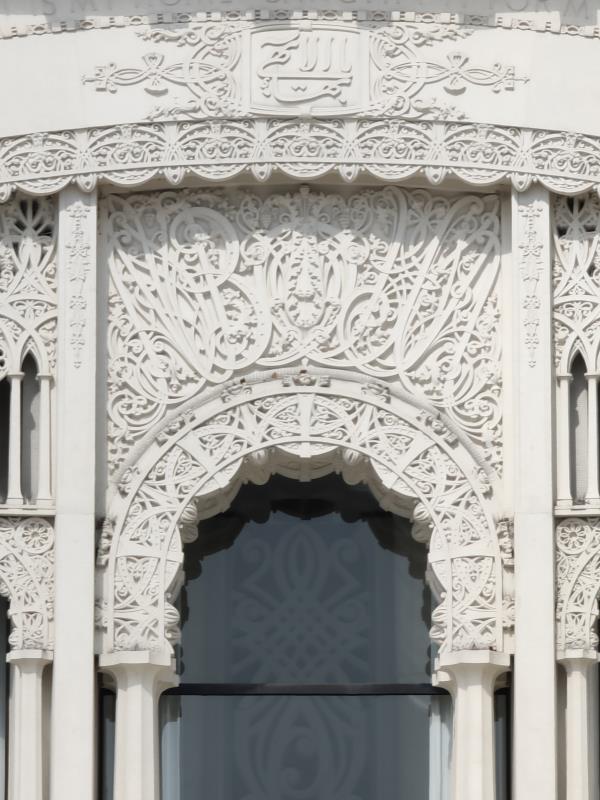 Besides, the Reno Series is also equipped with a Sony IMX 586 48MP Ultra Clear Camera while a 48MP Super HD lens delivers super high resolution and greater color accuracy. Its 1/2.0” Ultra Large Sensors and F/1.7 Ultra-Large Aperture along with MFNR and HDR Software algorithms, protects users from over-exposure while creating stunning details in the darkest of conditions. In addition to the above, AI Portrait Optimization specifically for night photography differentiates between the subject and background, capturing a photo that’s no short of being professional.

As we try to serve you more specs about the latest rollouts, these easy on the eye phones will let you capture the world around in a manner as beautiful as the phone itself.