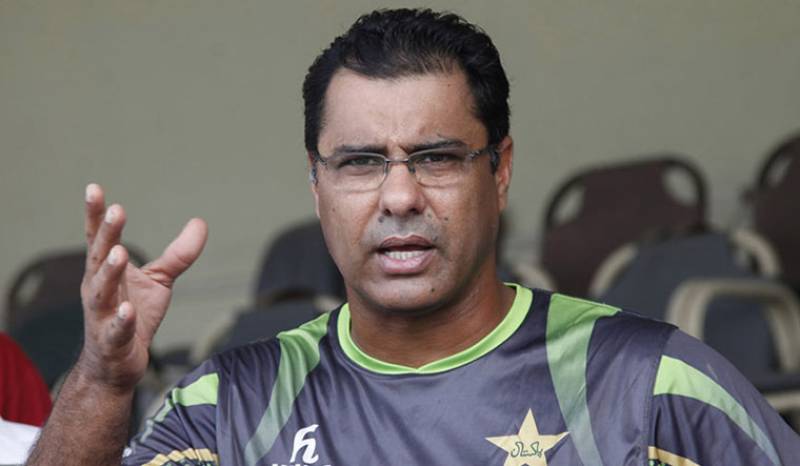 “I do see Pakistan and India playing bilateral series. I am not sure where, though, but I hope it’ll be either in Pakistan or in India. You don’t want to see them playing in some other country. You want to see them playing in their own countries. But I definitely say that in the next few years, Pakistan and India will be playing each other,” Waqar said in a chat show called Q20 organised by GloFans.

The former pacer said people of the two countries wanted to see their teams play against each other in bilateral cricket events. “If you go and ask people of both the countries on whether Pakistan and India should play each other, everyone, or at least around 95% of them, will agree that cricket between these two teams should be played.

“Be it the ‘Imran-Kapil Series’ or the ‘Independence Series’ or whatever name we give to it, I think that it would be the biggest hit of the world. I think Pakistan and India should play, and should play on a regular basis to avoid depriving cricket lovers of their matches,” he added.

The last time Pakistan and India faced each other in a bilateral cricket series was back in 2012-13. But since then, the two teams have been playing against each other only in International Cricket Council events.

Since their playing days, both the players have had several run-ins and caught the news headlines several times over the past few years for taking digs at each other on various public platforms.

“The banter between Gambhir and Afridi has been going on for a while now. I think they both got to be smart, sensible, and calm down.

“It has been going on for way too long. My advice to them is to maybe catch up somewhere around the world and talk it out if you cannot really calm it down. On social media, if you carry on like that, people are going to love and enjoy it. I feel that they both should be smart about it,” he insisted.