Babar Azam gets 'engaged to cousin' 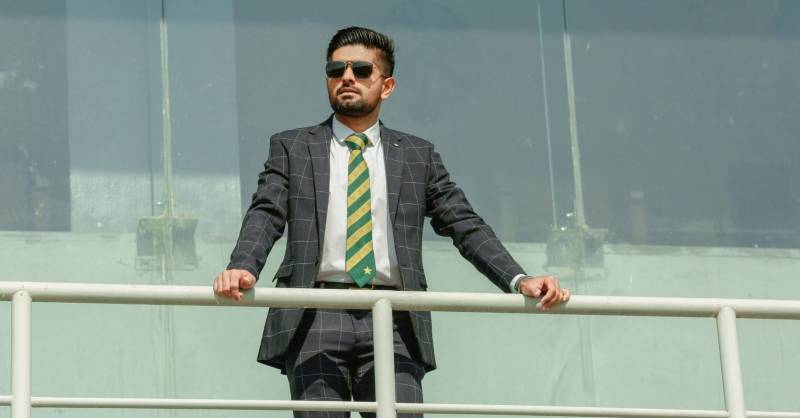 Reports suggested that the families of Pakistan skipper and his cousin agreed that the two will be married next year.

The 26-year-old reportedly agreed to marry his paternal uncle's daughter while further details are yet to reveal.

On Monday, former Pakistan cricket captain Azhar Ali had advised Top ODI batman to tie the knot Turning to his Twitter handle, Azhar Ali invited his massive fan following for an interesting question and answer session where he had some witty replies and fun revelation to his credit.

The cricket buffs were left overjoyed as Azhar Ali took time out of his busy schedule and interacted with the fans.

One user named "BabarAddictor" asked the former Test captain what advice he would give the incumbent skipper.

"Shadi ker lay [Get married],"  while Ali didn't elaborate he was joking or was serious the answer was quite amusing.