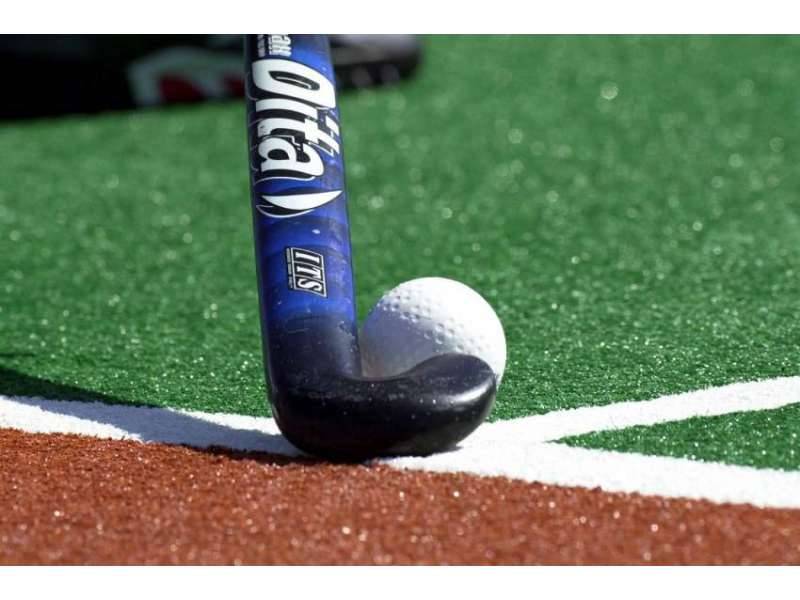 ISLAMABAD - Pakistan Hockey Federation (PHF) will arrange a foreign tour for the national team to evaluate players’ performance ahead of the FIH Olympic Qualifiers, taking place either in October or November.

“Just ahead of these qualifiers it will be our effort to tour Belgium or Germany for a two to three-match series. This will help us to assess our preparations for the qualifying event,” head coach national hockey team Khawaja Muhammad Junaid told APP on Thursday.

He said during the past one year Pakistan players had not undergone any sort of training. “During this period they were totally on rest and done no homework.”

Pakistan hockey team’s training camp for the Olympic qualifying matches is underway at the National Stadium Lahore. “Our four-week training programme for qualifiers kicked off four to five days. But other nations, who had plans for these qualifiers have been continuously working during the past four years,” a candid Khawaja added.

“This is a huge gap. Now, we are working on a short term plan. We’ve identified the best of the best available talent in the country. The players are undergoing rigorous training at the camp, and let us hope for some good display from them.”

Khawaja Junaid said that the players had been told that there was no shortcut to glory and they needed to work hard to put up some stunning display.

“The teams working hard with utmost dedication produce good results. Our boys have the potential to stun but for that, they’ll have to work hard and show a real fighting spirit.”

The world number 17 Pakistan, who will be the lowest-ranked outfit in the qualifiers will have to beat a top-ranked side to win a place in the 2020 Tokyo Olympics wherein twelve teams will compete for top honours. Four continental champions Japan, Argentina, South Africa and Belgium have already received berths for the quadrennial extravaganza, while the winner of the 2019 Oceania Cup, taking place in Australia between the hosts and New Zealand from September 5-8 will also earn an automatic entry in the event.

As Japan has qualified twice for the event - once as host and once as Asian champions, there will be 14 teams contesting at qualifiers, seven of whom will make the way to Olympics by emerging victorious. For qualifiers, the teams will be drawn into seven pairs with each pair playing a two-match, aggregate score series.